William G. Gale, a Senior Fellow in the Economic Studies Program at the Brookings Institution, published a paper suggesting that the United States government can increase its revenue by imposing a “progressive value-added tax.” In the plan proposed in the Hamilton Project study, this VAT could reach the revenue which is expected to be earned through the wealth tax and could cover the universal basic income (UBI) initiative.

In the proposal, Gale explained that his plan is similar to the VAT suggested by presidential candidate Andrew Yang. It would be a national consumption tax similar to retail sales tax. However, it will be imposed on “small bits at each stage of production.”

This so-called “American VAT” will extract 10% from every goods and service consumed in the US, regardless of where they were produced. The VAT will not be imposed on small businesses. However, they have the liberty to participate in the new scheme. Gale suggested that only companies with gross receipts of over $200,000. This means that at least 43 million small companies in the country would be exempt. 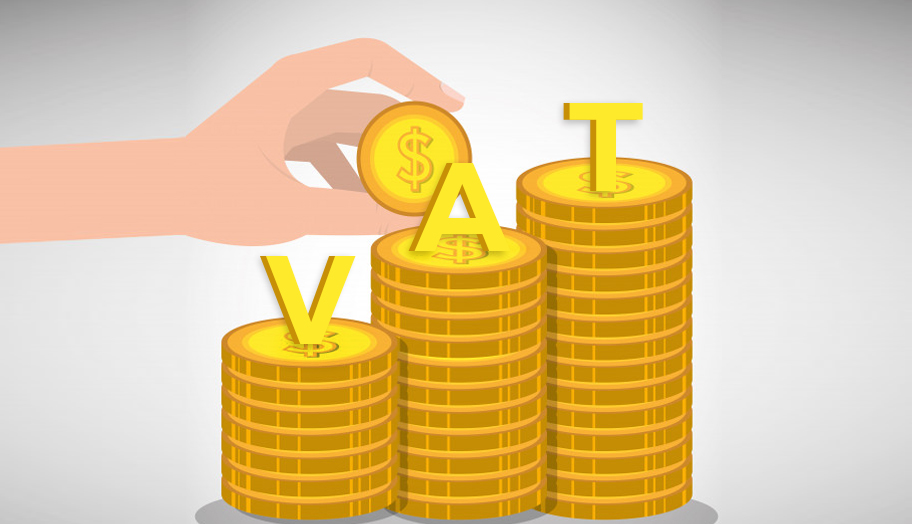 Gale remarked that this strategy “would raise substantial net revenue, be very progressive, and be as conducive to economic growth as any other new tax.” He also said that imposing a VAT would only complement other proposals such as the wealth taxes or capital gains reforms.

To cover the UBI, which is also considered a “cash payment to every US household,” Gale’s proposal is to provide a UBI at the poverty line, then multiplied by 10% (the value-added rate). Then, the resulting figure would be multiplied by two to get the amount that would be given to low- and moderate-income families.

This plan is expected to raise around $2.9 trillion over the course of 10 years. This is equal to 1.1.% of the gross domestic product (GDP), even after subtracting the amount used for UBI.