The recent flooding and bouts of severe weather have led farmers living in the midwest to suffer financially. The inability of farmers to make farm loan repayments on time due to low income in the first quarter urged banks and other financial institutions to have stricter credit standards.

In the previous months, farmers from the state of Kansas, Missouri, and Nebraska were inflicted with devastating damages on their lands. The immense flooding from the Missouri River killed the lands of these workers, resulting in ruined harvests for the year. Infrastructure and other high technology equipment were also destroyed.

Apart from this unfortunate incident, CNN also reports that livestock has also been killed by the flood. Some of the livestock remained stranded, but some also drowned in the tragedy. At one farm in Nebraska, around 700 hogs have drowned in a barn.

CNN reports that farmers have lost hundreds of thousands of dollars for ruined harvest as well as the lost livestock, resulting in financial difficulties. Overall, Pew notes that the state of Nebraska and Iowa may see more than $1 to $2 billion worth of damages. 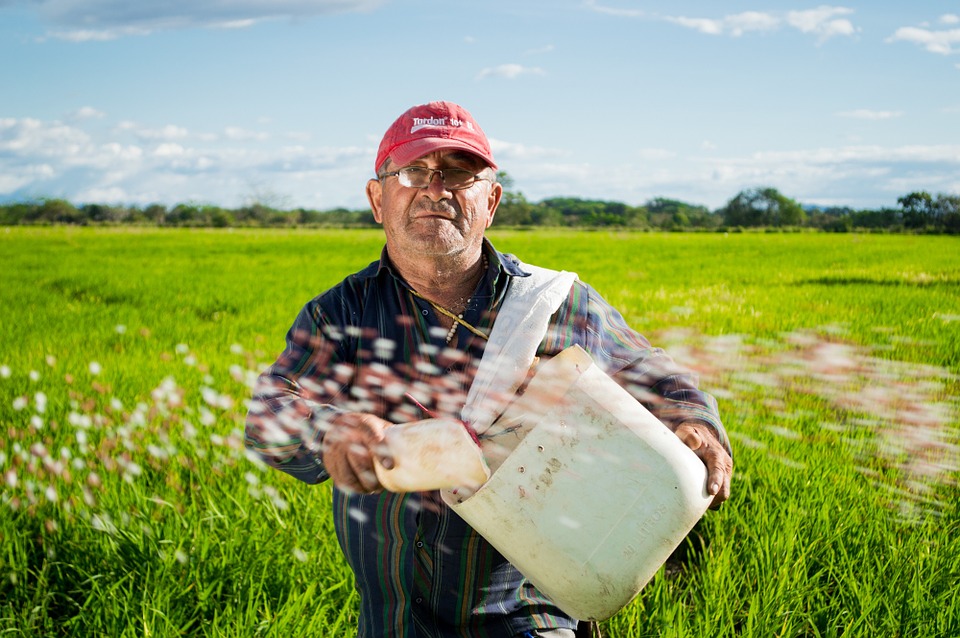 Agriculturalists who were afflicted by the flooding have a hard time paying off their loans. In the first quarter of the year, CNBC notes that farm income continues to decrease. The income is slated to reduce over the year, with the full impact of the damages being felt in the coming months.

CNBC reports that agriculturalists have been taking out new loans and lines of credit to meet their short-term liquidity needs such as purchasing seed, livestock feeds, and other farming supplies.

However, with the farmers’ inability to pay off loans, bankers in the area have decided to tighten their credit standards. CNBC notes that the lower repayment rates in some states and the weather changes in the area may be factors relating to the slow repayment terms.