The Federal Reserve signaled on Wednesday, March 21, that it is unlikely to raise interest rates for the coming months this 2019.

The decision came after the two-day meeting on normalization principles and plans. It’s a closed board meeting with the board of Governors at the Washington D.C. 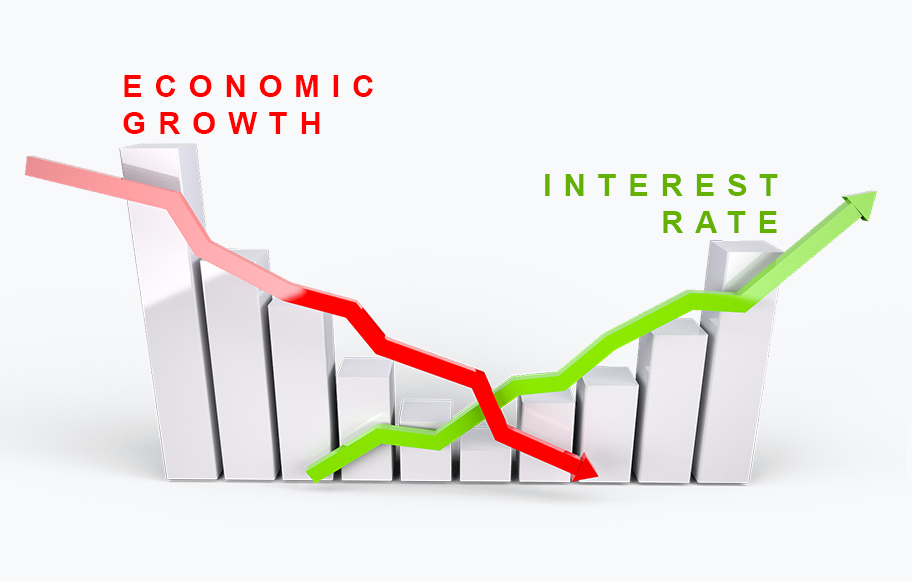 Last year, the Central Bank said that economic growth became slower as interest were high. More households are not spending and there has been no movement when it comes to business investments, especially in the first quarter of 2018.

Given this decision, the Fed is saying that people need to spend more and use their credit. Be it credit cards, loans or mortgages, it’s the perfect time to invest money.

Since interest may drift lower, rates may be affordable for people to splurge and buy more things they need. In the perspective of the Fed, this will actually help the economy in the long run.

Now that interests are significantly lower, different companies can get back up and rekindle opportunities. Jobs can be made, which can help more people. In addition, with credit available for start-ups, the Fed expects businesses to flourish this year.

However, lower interest rates may affect those who are saving money. Low yields will reduce the return money in savings accounts, hence, retirees can also be affected because of lower rates on Treasury bonds.

Meanwhile, since the news boomed, bank stocks have declined by almost 3% in the case of the S&P 500’s Financial Services.

Generally, banks are the most affected by this announcement as they get their profit from earning interest rates. Now that the Fed is trying to regulate the rates, banks can expect a lower profit this year.