Swiss financial technology startup company, Numbrs Personal Finance, has recently been touted as the latest company to reach unicorn status in the industry. The business is now reportedly valued at $1 billion.

Numbrs Personal Finance provides a mobile banking application which consolidates bank account numbers and credit card information into one platform. Under this, users can avail financial products and manage their accounts. 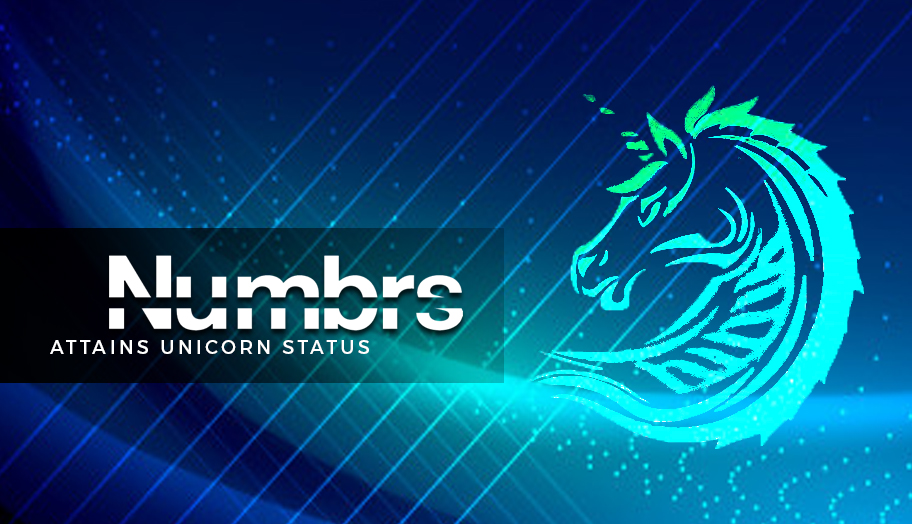 With around 50 individual and family investors among the company’s supporters, the business managed to raise an additional $40 million. All in all, the firm achieved a combined total of $200 million worth of investments, said Martin Saidler to Bloomberg, chief executive officer of the business.

Some of the notable investors who provided financial backing to the fintech company include existing backer, Deutsche Bank AG, Josef Ackermann, and Pierre Mirabaud, a private banker. Despite bearing more than 50 investors in the company, chief executive officer Saidler refused to provide names of the current and new investors.

In an article released by Bloomberg, the Zurich-based fintech firm is slated to expand its operations outside of Germany with the funding it received. It is targeting Britain as the second main market of its products, says Bloomberg. The business also hopes to develop their reach in the future, with Saidler saying, “after that, we want to expand to other European countries.”

While it intends to appeal to a larger European audience, the company says it has no plans to offer its products to United States-based customers.

Though the financial technology firm already attained unicorn status in the industry, the company will only generate profit in two years. In this regard, Finance Feeds writer, Andrew Saks-McLeod, voiced out that the profitability issue might be a concern for investors in the long run, primarily when the investment involves startup companies gearing up against venture capital firms.