United Kingdom-based fintech firm Tide successfully raised £44 million in funding in the first Series B Funding round. The round was spearheaded by Japanese company The SBI Group.

Apart from The SBI Group, another company that helped lead the recent Series B funding round is Augmentum Fintech plc. Both The SBI Group and Augmentum are touted as two of the leading financial technology investment companies and leading fintech venture companies in the industry. 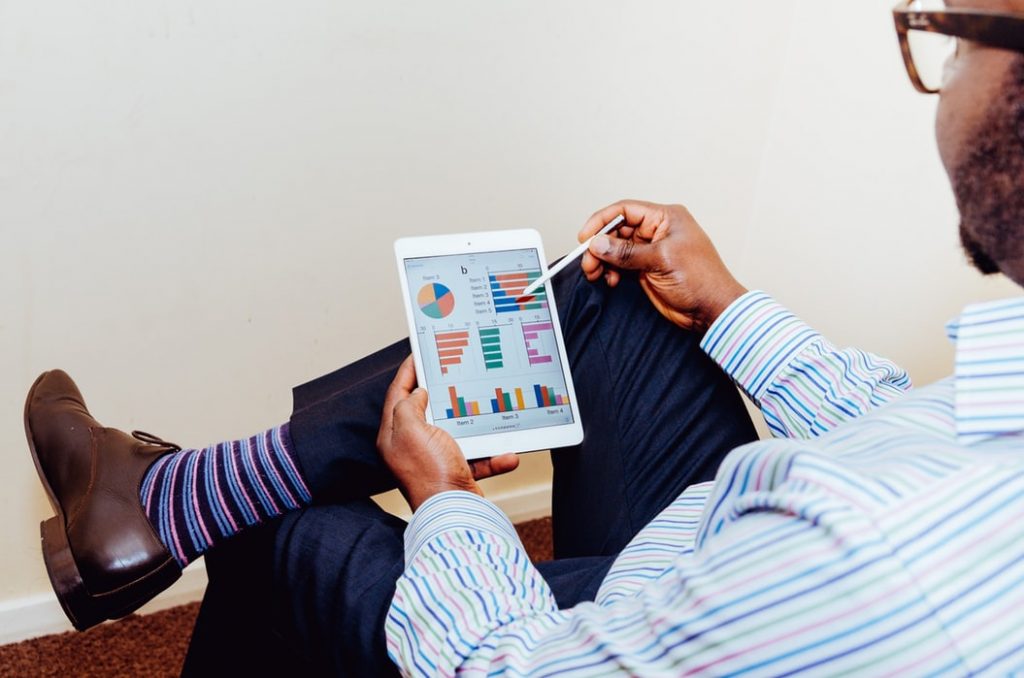 In a statement released by the chief executive officer of Tide Oliver Prill via a blog post, they said “securing this substantial investment from successful fintech investors like The SBI Group and Augmentum, underlines how far the business has come in a short time. We believe this is one of the largest Series B rounds ever secured by a UK fintech company.  As we outlined earlier this year, securing more funding means we can accelerate our strategy to capture a significant share of the UK SME banking market. We want to challenge the oligopoly that has dominated and failed SMEs for too long.”

According to Yahoo! News, the second round is slated to close by the end of 2019. Following the success of the Series B Funding round, Tide intends to use its pool of investments to gain more shares within the UK banking industry. In addition, the company reportedly gears itself towards international expansion, with a major hiring spree within its horizon, reports Telegraph UK.

Alongside its partner company, ClearBank, the digital business banking platform aims to increase its current market to 8% come 2023. To date, the business is providing services to more than 100,000 individuals based in the United Kingdom.

In total, the amount raised by the UK-based fintech firm comes to £130 million.