Credit-focused startup Upgrade received a 40 million-dollar funding from the Series D round led by Santander InnoVentures, said Tech Crunch. This brings its valuation up to $1 billion, according to the company.

Upgrade is known for offering services related to credit, with plans to add features more akin to digital banking services. The company is planning to add digital checking accounts and other similar services on top of its existing ones namely loans and credit cards.

CEO Renaud Laplanche said that the company’s decision to start with credit-focused offerings allowed it to scale its revenue vase. Tech Crunch noted that “this helps explain why the company has raised so little money in its Series D.” As per the firm, it currently has a $100 million run rate and a positive cash flow. 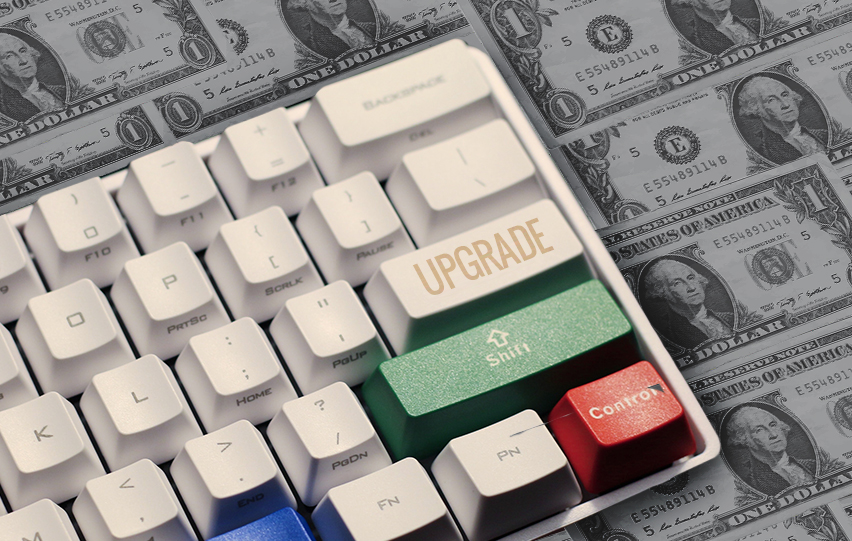 The capital it received during the Series D round, while fairly small, is considered incredible during these uncertain times. Such development could have been influenced by Upgrade’s growth throughout the years.

Tech Crunch noted that venture capital companies are more likely to invest in firms that show growth. In line with this, Laplanched revealed that the firm reported revenue of $60 million in 2019. The company is expecting its revenues to increase to $160 million this year.

The CEO makes the Upgrade stand out by implementing a business ethos unique to the firm. According to him, “banks have an incentive to keep customers in debt as long as possible,” while Upgrade helps customers pay off their debts by offering lower rates.

Laplanche was the founder and former CEO of LendingClu but left the firm after issues with regulators.