A new report from the GSM Association revealed that investments in African fintech companies quadrupled in the past year, amounting to $357 million.

Fintech startups in Kenya, South African and Nigeria received the largest funding, with MTN leading the shares. MTN is Africa’s largest mobile operator granted full Super Agent Licence in Nigeria. Under this certification, the company can launch Nigeria’s fintech strategy and recruit other startups and distribute financial services throughout the region.

Meanwhile, there are also fintech startups in Nigeria that garnered millions of funding—OneFi, TeamApt, and Kudi. Each company raised $5 million in funding.

Experts in the field like MTN CEO Rob Shuter is positive about mobile financial services that are considered the future. He said that mobile will be the ‘center of driving digital inclusion and connectivity.’

Flourish Ventures Principal Ameya Upadhyay said that ‘all apps are moving into fintech, they are just following their customers. In Kenya, the largest app that is used before and after M-Pesa is WhatsApp. We talk with each other, then pay each other.’ 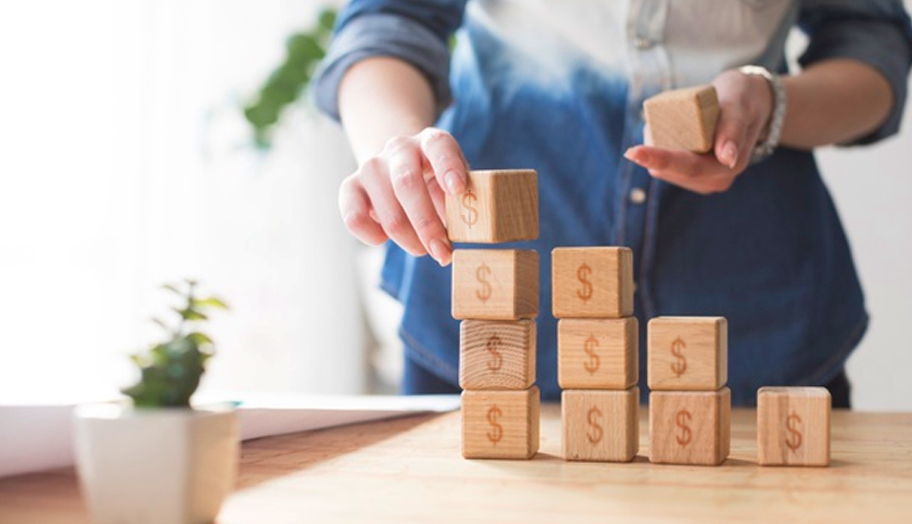 Countries that are part of Sub-Saharan Africa are slowly shifting to mobile and digital financing, that’s why it is considered by experts as a good market for fintech.

Morocco, Sudan, and Egypt are among the countries which have a high-potential market because of population and tourist lead.

GSM Association reports that this growing region will have an additional 167 million subscribers come 2025. ‘This will take the total subscriber base to just over 600 million, representing around half the population,’ according to the report.

For the last five years, millions of investments have been made with the continent’s largest fintech companies. According to Forbes, between 2015 to 2018, $132.8 million was raised.