After its first day of trading in the stock market last Thursday, Sept. 26, fintech lender Oportun Financial has sold 6.25 million shares at $15 each.

The company raised about $94 million in IPO, offering 23 percent of its overall stocks to the public under the ticker OPRT. According to Forbes, Oportun showed an 8 percent gain from its first public trading, with no signs of slowing down after a few hours.

Oportun Financial provides inclusive and affordable financial loans powered by the data-driven understanding of its consumers. It was founded in 2005 and available in 12 states including California, Arizona, Florida, Illinois, Nevada, New Jersey, New Mexico, Idaho, Missouri, Utah, Texas, and Wisconsin.

Prior to the selling of stocks, the company announced its plan for a public offering of 4,690,000 of its shares. Oportun announced the price last Sept. 25, a day prior to the official trading. Stocks are still up for selling until Sept. 30, 2019. 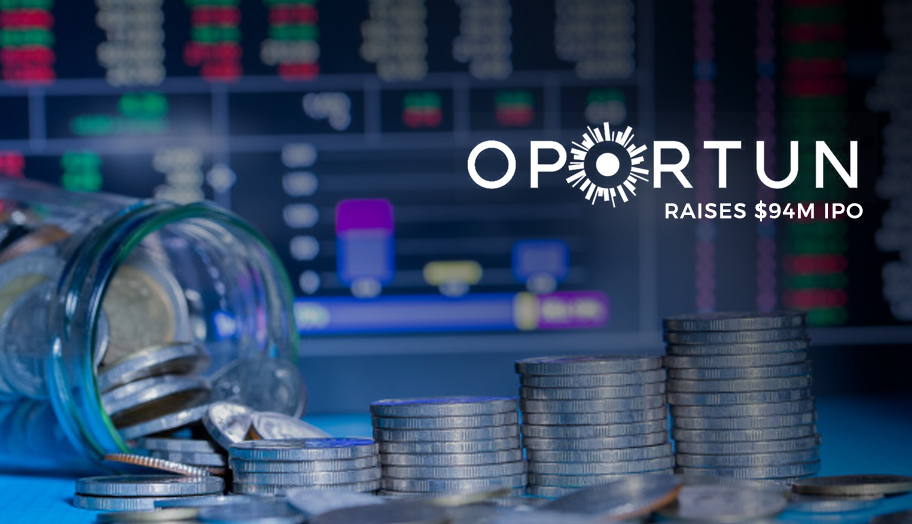 The success of Oportun can be rooted in its strategic selling targets of people with no credit history or those that have been mis-scored. Traditional loans require a good credit score but Oportun decides to go beyond the scores and focus on customers’ capacity to pay with annual income and other metrics.

Given this unique target market, the company has grown its revenue to $500 million last 2018, a huge increase from the $360 million revenue of 2017.

Oportun CEO Raul Vazquez said, “Our decision to go public was driven in large part by our desire to get the capital we need to continue the pursuit of our mission.”

The company aims to produce a credit card in 2020 and is considering expansion outside the 12 states they service.