Financial technology firm and Neobank Varo Money made a historical breakthrough as it gained the Federal Deposit Insurance Corporation’s (FDIC) approval last February 10, 2020. The FDIC’s approval will allow the fintech company to provide customer deposit facilities for its customers.

In an interview with CNBC, chief executive officer of Varo Money, Colin Walsh, said, “We see it as a pretty big moat. It was a long process – for this to finally see daylight is a big deal for the industry.”

The Neobank’s approval comes after the company’s three long years of waiting and numerous rounds of applications. The preliminary approval was reportedly obtained in September of 2018. 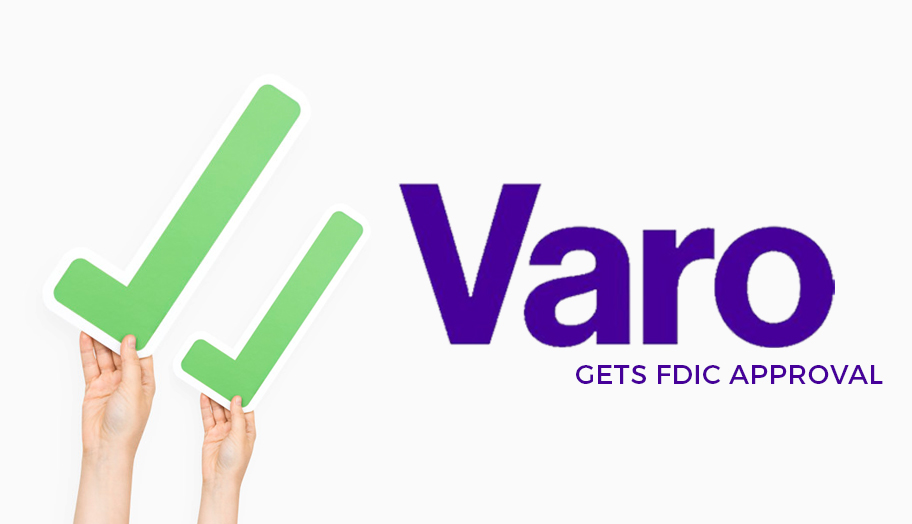 In a statement, Walsh recognizes that this commitment ushers in an era towards revolutionizing financial inclusion and experiences notes Yahoo! News. Walsh said, “Receiving an official bank charter has been part of Varo’s vision from the very beginning, and we are excited to progress through the necessary steps to accomplishing that goal.”

Walsh continued to say that “Despite historic economic growth, only 29% of Americans are considered financially healthy. Varo is committed to creating inclusive financial opportunities that deliver measurable benefits to all consumers. Becoming a fully chartered bank will give us greater opportunity to deliver products and services that positively impact the lives of everyday people around the country.”

Currently, the financial technology company highlights its program, particularly it’s direct deposit facility which features a No Overdraft Fee. Moreover, Varo Money also markets its Save Your Change Program which recognizes purchases to the nearest dollar and channels the funding into a personal savings account reports Yahoo! News.

Following Varo Money’s landmark approval and recognition from the Federal Deposit Insurance Corporation, the company is slated to become a full-fledged bank. With the aim to become a national banking charter, the San Francisco-based firm will be offering deposits for its customers, rather than working with a partner. More than its deposit-based facilities, Varo Money will also offer credit cards under its name.