Neon is a digital payments bank that operates in Brazil.

According to Seudinheiro, the investment round was led by private business General Atlantic and Banco Votorantim. The banking institution’s foray into the digital sector signals its desires to venture out towards other profit-making industries, notes Seudinheiro.

Apart from these two leading investors, other notable institutions also joined in on the funding round. These include venture capital firms such as Mabi, Monashees, Omidyar Network, Propel, and Quona. 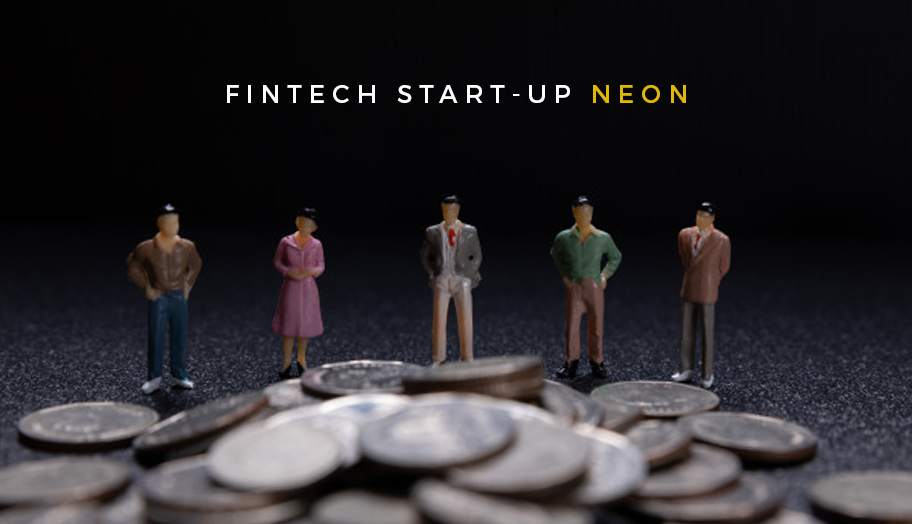 Crunchbase states Neon intends to use its funding to enhance its services and offerings in efforts to encourage more users to utilize its payment services. As of writing, the firm has around 2 million active users.

Besides adding more services and focusing its efforts to bring in more users, Neon co-founder Pedro Conrade says most of the funding will also be allocated for hiring purposes “especially in technology.” The company is slated to close the year with 600 employees under its firm notes Estadao.

It plans to open more positions within the next year, with particular attention towards product growth and expansion. Current products and services by the digital bank include credit and investment offerings.

Lastly, the fintech firm will set aside some funds towards its marketing pursuits, targeting physical campaigns. In a statement, Conrade said, “We are well known in the digital world, but we want to make room in the offline world.”

The latest Series B funding round was the second investment round by the fintech company. In 2018, Neon gained R$72 million ($22 million). This brings the company’s total investment gains to more than $121 million, reports Crunchbase.