LA-based video game maker Scopely has now been named a unicorn following its announcement of a $200 million Series D funding round on Tuesday. This brings the company a total of $458 million raised to date and valuation of approximately $1.7 billion.

In a report from Variety, the latest funding was said to be led by the venture capital firm NewView Capital, along with the participation of other investors, including BlackRock, Canada Pension Plan Investment Board (CPPIB), Baillie Gifford, Greycroft Partners, Revolution Growth, and Sands Capital Ventures. According to the same source, the gaming company is set to utilize newly-amassed funds to accelerate its M&A and investment activities in order to develop and acquire new games. 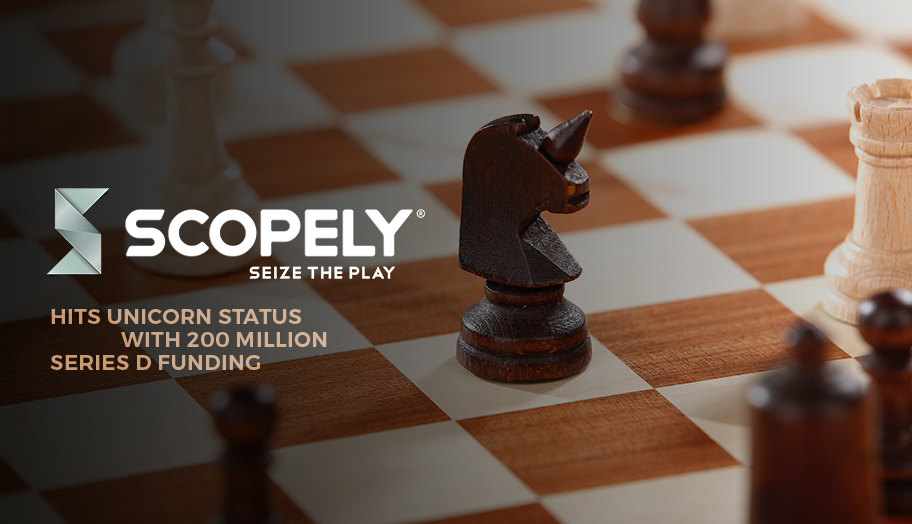 “With our business continuing to scale and the durability of our flagship properties, we are more bullish than ever on further expanding our portfolio through M&A,” said Scopely co-CEO Water Driver. “This funding round adds financial support to pursue large-scale acquisition opportunities.”

Founded in 2011, Scopely works as an interactive entertainment and mobile games company that develops and publishes a broad variety of mobile games. In 2016, the company has secured a total of $55 million in its first funding round. This was later followed by another $60 million in 2017 and a whopping $100 million in 2018.

To date, Scopely’s latest round of financing, which raised $200 million, brings the company a total of $458 million.

Scopely claims it has brought in over $1 billion in lifetime revenue with its six consecutive game releases, including “Star Trek Fleet Command,” “Looney Tunes World of Mayhem,” “WWE Champions 2019,” “The Walking Dead: Road To Survival,” “Yahtzee With Buddies,” and “Wheel of Fortune: Free Play.”

“Scopely is emblematic of the rise of interactive entertainment and we have seen firsthand the team’s ability to repeatedly and successfully launch and sustain mobile products, which are complex live businesses. Scopely’s technology platform coupled with their strategic partnerships and track record is unmatched in the Western world and we are thrilled to deepen our relationship to support their next phase of growth.”