In a report published by PR Newswire, 100% of GCIC stockholders were said to have been in favor of the said proposal. Under the said arrangement, stockholders of GCIC will receive 0.865 shares of GBDC common stock for each share of GCIC common stock. 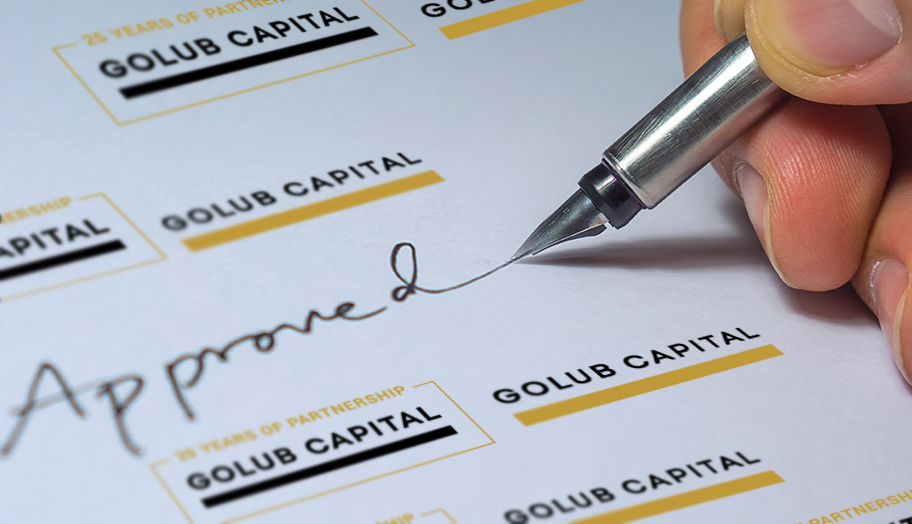 The proposed merger was first announced in November last year when GBDC revealed it has entered into a definitive agreement to merge with Golub Capital Investment Corporation. In the said release, the proposed merger is expected to make GBDC become the fourth-largest externally managed, publicly-traded business development company by assets.

Under the agreement, the combined company will remain to be externally managed by GC Advisors. All current officers and directors of GBDC will also remain in their current roles.

The merger is currently expected to close later in September 2019, subject to satisfaction of customary closing conditions.