The number of people who enrolled for the health insurance exchange in Georgia increases by 10 percent, reaching half a million by 2021.

With the ongoing global pandemic, a lot of people especially unemployed individuals signed up for health insurance to prevent out-of-pocket hospitalization expenses. The Affordable Care Act insurance (ACA) was created to serve those who don’t have job-based health coverage.

According to the federal data, this is the first time that the number of enrollees increases under the Trump administration. The ACA data revealed that people’s decision to enroll is caused by the stable price of the exchange market. 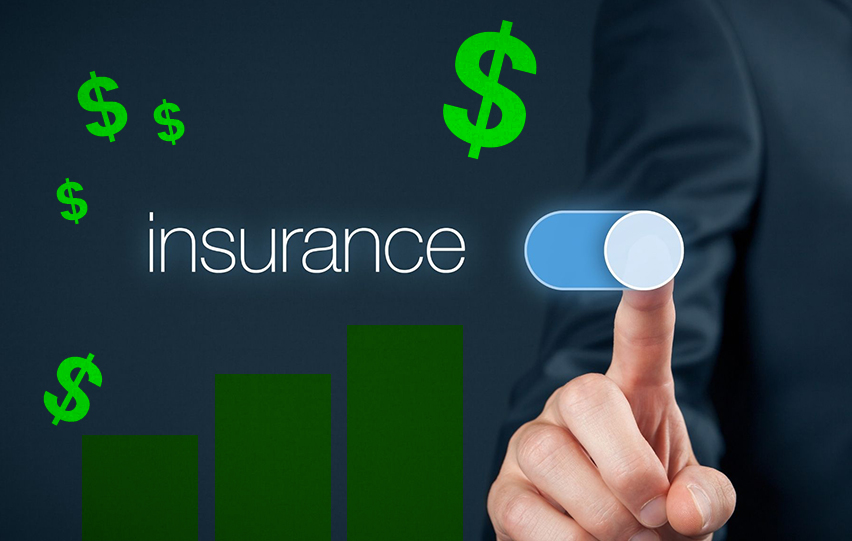 The Centers for Medicare and Medicaid Services reported that the 8.2 million people who enrolled will get an automatic health plan come 2021. This is under the open enrollment process until December 15, 2020.

In addition to the price stability, people are also signing up as a result of the pandemic, when people need emergency coverage throughout the year.

“When COVID-19 hit, it created this huge, incredible amount of turmoil in our economy. People lost jobs, lost health coverage, and many of them apparently signed up for Medicaid and also for the marketplace during the year,” said HealthCare.gov chief marketing officer Josh Peck.

Peck also added that the data showing growth in the number of enrollees is unusual but understandable. Pennsylvania and New Jersey are bound to create and open their own state exchanges to accommodate more unemployed individuals and families.

While Georgia has its own federal-operated exchange, it plans to improve the individual marketplace starting 2023. This is a result of the federal approval waiver program for healthcare exchange insurance.

Georgia will also replace the Healthcare.gov enrollment system with a new website to get insurance directly from insurers.