After the roundtable discussion held last November 5, 2019, with older adults and disability rights advocates in New York, United States senator Kirsten Gillibrand unveiled the law called Credit for Caring Act. The new bipartisan proposal aims to provide financial support for family members tasked to take care of their loved ones who have a disability or those who have medical or behavioral conditions.

Under the Credit for Caring Act, family caregivers will be given up to $3,000 in financial assistance. The huge tax credit intends to cover costs that come with caregiving, including transportation, home improvements and modifications, caregiver education and training, and the like.

According to The Philadelphia Inquirer, the American Association of Retired Persons (AARP) released a report detailing the current state of the nation’s family caregivers. Findings of the November 2019 AARP report showed that 12% of family caregivers are present in New Jersey and Pennsylvania alone. Likewise, research data from 2017 revealed that the total amount shelled out by caregivers amounted to $470 billion for the year. 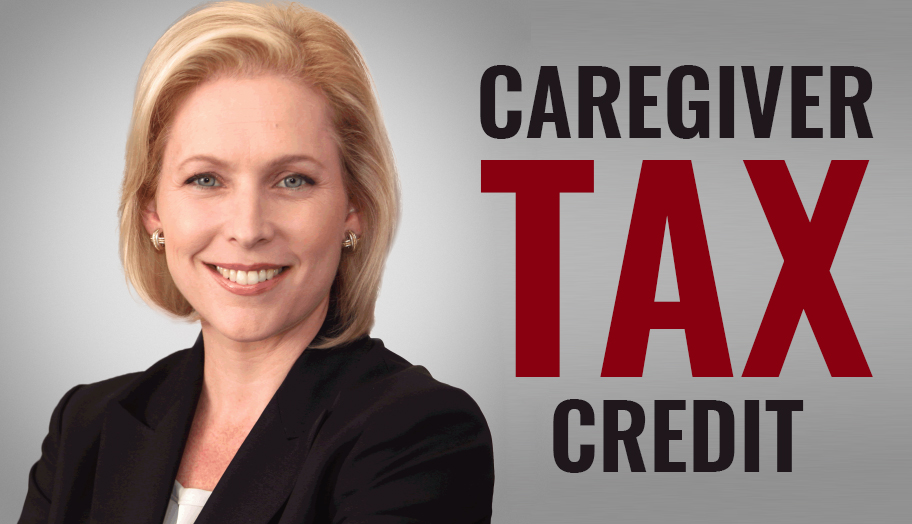 While the report notes caregiving activities as rewarding, it also acknowledges the physical, emotional, and financial exhaustion experienced by those who carried out the day-to-day activities. In a statement, the AARP report said, “The expectation that families alone will provide care for an older person or an adult with a chronic, disabling, or serious health condition is unsustainable.”

Senator Kirsten Gillibrand reportedly sponsored the legislation. While still in its early stages, the U.S. senator hopes to obtain the support of her colleagues to move forward with the bill. Endorsers of the legislation include the AARP, ANCOR, and the National Alliance for Caregiving.

Other similar initiatives have also been launched, with The City saying a measure was rallied and sponsored by Harry Bronson, head of the Assembly’s committee on aging, together with Senator Rachel May from Syracuse. Under the proposed legislation, individuals may receive up to $3,500 per year.