Apple Credit Card is “the most successful credit card launch ever.”  Goldman Sachs chief executive officer David Solomon declared in a conference round held with investors last Tuesday, October 15, 2019. The conference call keyed in investors on updated regarding the bank’s new objectives for the coming year.

According to CNBC, Solomon claimed that the Apple Card has received good feedback and reception from the people, with a higher demand for their offering. In addition, Solomon reports that “in three short years, we have raised $55 billion in deposits on the Marcus platform, generated $5 billion in loans, and built a new credit-card platform and launched Apple Card which we believe is the most successful credit card launch ever.” 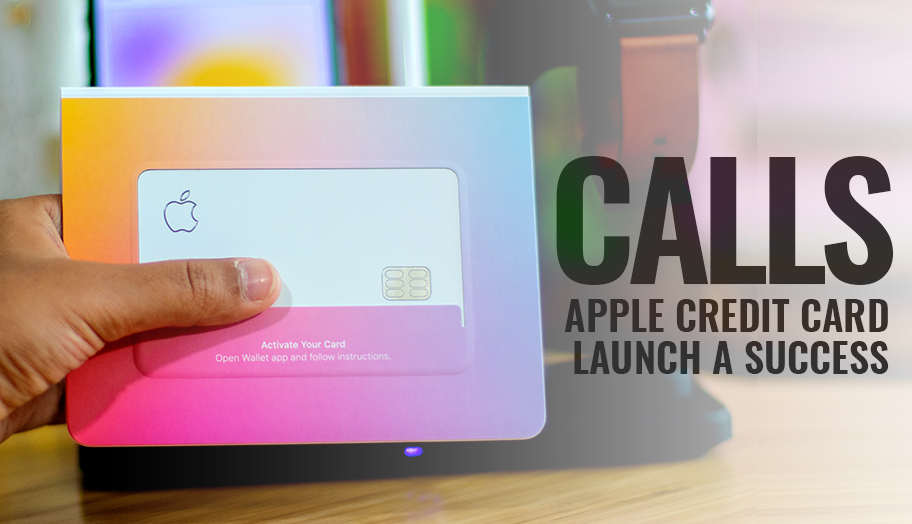 The new Apple and Goldman Sachs offering launched in August 2019.

Because of the strong demand for this new offering, Apple and Goldman Sachs have reportedly become stricter and more discerning with those who gain access to these cards, states Markets Insider. In line with this, Solomon disclosed that the company’s approval rates have been on the lower end, primarily because they intend to cater to applicants with higher credit scores and those who are “skewing to the highest side of the FICO bands.”

Despite limited acceptance, the company hopes to improve its approval ratings over time alongside improved scores from its applicants.

Industry expert Benjamin Keys, associate professor at Wharton School at the University of Pennsylvania said that Goldman Sach’s aim for the moment is to provide cards to consumers who pose low-risk for the firm, rather than cater to high-risk individuals who fail to pay their dues on time.

Apart from rolling out the new card to the public, Goldman Sachs is also planning to create modern and highly technological electronic trading platforms and cash management business states CNBC.

In the conference, Solomon said that these factors play an important role in “expanding our capabilities and our competitive position.”