The company saw major fallout in profits for the first quarter of 2020, with a 46 percent decline from private-equity sales. The stagnant trading operations caused the firm’s biggest division to counter the damage and look out for other profit opportunities.

For the past months, Goldman Sachs’ large profit sum came from its investing operations, however, it is now moving towards raising more client funds. According to reports, the company had significant net losses in debt securities and market hits on the stock market. 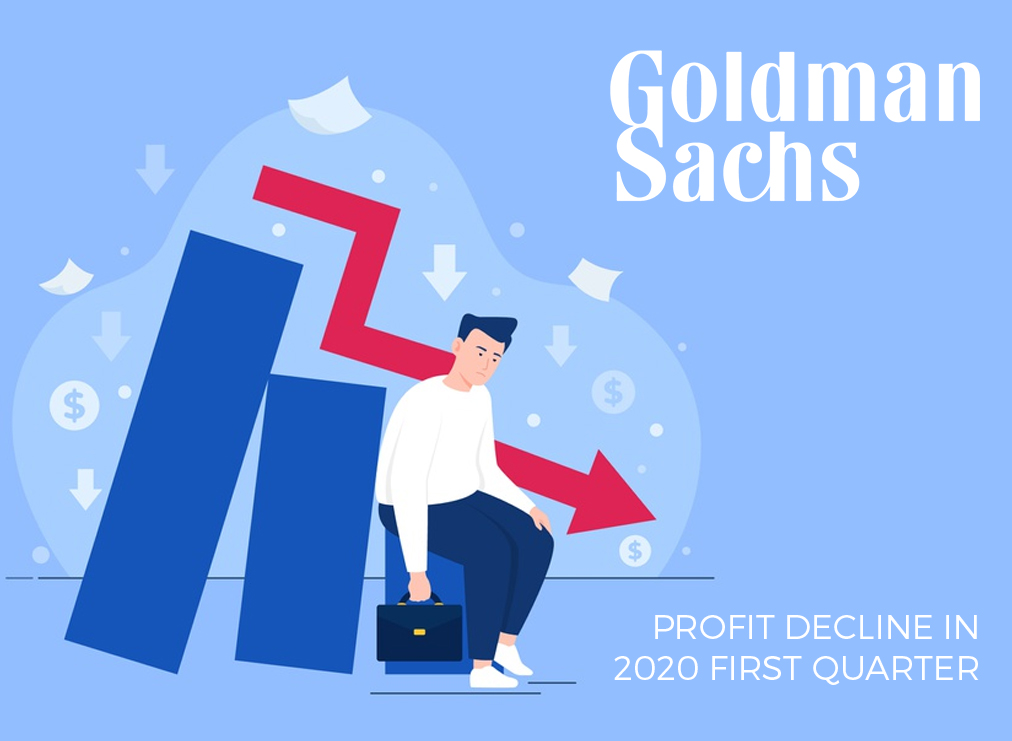 “Our quarterly profitability was inevitably affected by economic dislocation. As public policy measures to stem the pandemic take root, I am firmly convinced that our firm will emerge well-positioned to help our clients and communities recover,” said chief executive officer David Solomon.

Goldman Sachs’ stock share fell by 5 percent or $169.25, a massive drop in the Financials Index by 30 percent. The debt holdings and equity revenue were cut by $890 million, almost after generating $2.3 billion in 2019 fourth quarter.

The company estimates that it will file a 10 percent decline in the annual 10-K filing as its net revenue received a $4.2 billion cut due to the lack of movements. Although pending sales aren’t computed yet, the company has no plans to disclose the amount yet.

While there are losses, the company also witnessed an increase in investment banking, bringing in a total of $2.2 billion for the first quarter. If the prolonged economic period will stop, Goldman Sachs will boost its performance on consumer banking.