Wealth management group Goldman Sachs launched its very first investor day last Wednesday, January 29, 2020. Through this event, Goldman Sachs executives were given the chance to present their plans about growing deposit balances over the next five years, notes Reuters.

The company’s investor day was made in efforts to help manage investor concerns and complaints in the past, particularly with the business’ taking its time to shift to consumer wealth management. To address these, chief executive officer David Solomon said, “We are planting seeds that will take time to mature and grow.”

To reach the $125 billion target within the next five years, the wealth management group plans to offer the public with new checking accounts. The checking accounts will be made available come 2021 via its bank partner, Marcus.

In a statement, Eric Lane, a Goldman Sachs executive, said “we aspire to be the leading digital consumer bank. We’re starting with loans, we added savings and cards, and we’re working to build out the balance of the digital products suite, including wealth and checking.” 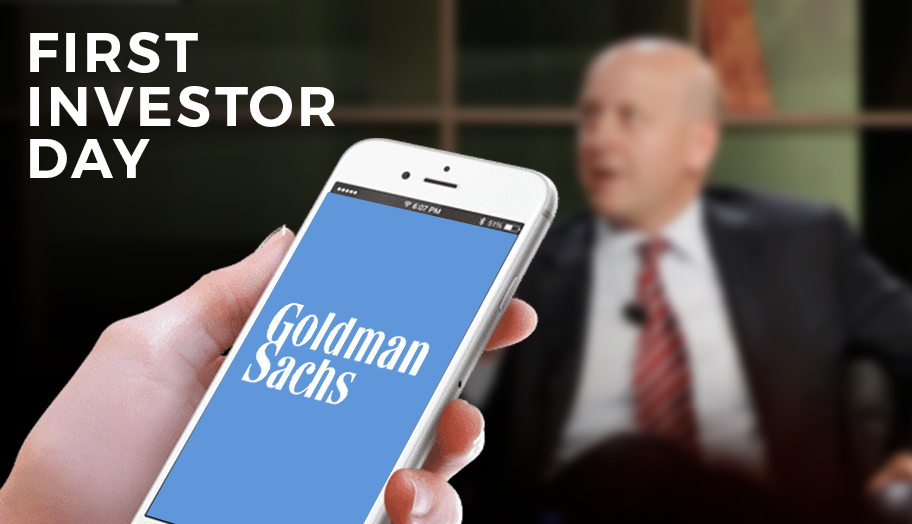 Apart from the said plans, Lane said that the group’s partnership with the Marcus app is expected to give birth to other banking and finance features. “We’re trying to deliver a retail bank branch through your phone.” said Lane.

In efforts to bring more investors and customers for wealth management and to bring a return on Equity, Bloomberg says the firm is targeting more than a 13 percent return. This target should be reached within three years, says CNBC.

Other banking changes that the firm announced during its first-ever investor day include the name change of United Capital. From its acquisition last year, the company will now be renaming it to Goldman Sachs Personal Financial Management reveals Barron’s.

Currently, the business works with investors with more than $10 million in assets. The company also serves more than 13,000 individuals around the world, with plans to add 250 more advisors in its roster within the next few years.