Google co-founder Larry Page made several huge donations throughout the years amounting to $400 million, said Vox. However, reports show that $0 out of the $400 million actually went directly to charities.

Page donated this significant amount via the Carl Victor Page Memorial Foundation. The total amount was obtained through several donations including $94M in the holidays of 2015, $129M in 2016 and $180M in 2017.

According to Vox, this makes Page, who holds the record for being the world’s seventh-richest person, seems like a generous philanthropist. However, tax records show that “none of this $400 million donated by this philanthropy was actually going directly to charities.”

The report also noted that the donations are likely not a truly charitable act. Instead, it may be inspired by “an end-of-year deadline that incentivizes donors to effectively skirt the few rules that are meant to hold charitable foundations accountable.” Vox explained that private organizations are mandated by law to give at least 5% of their assets a year to charity. 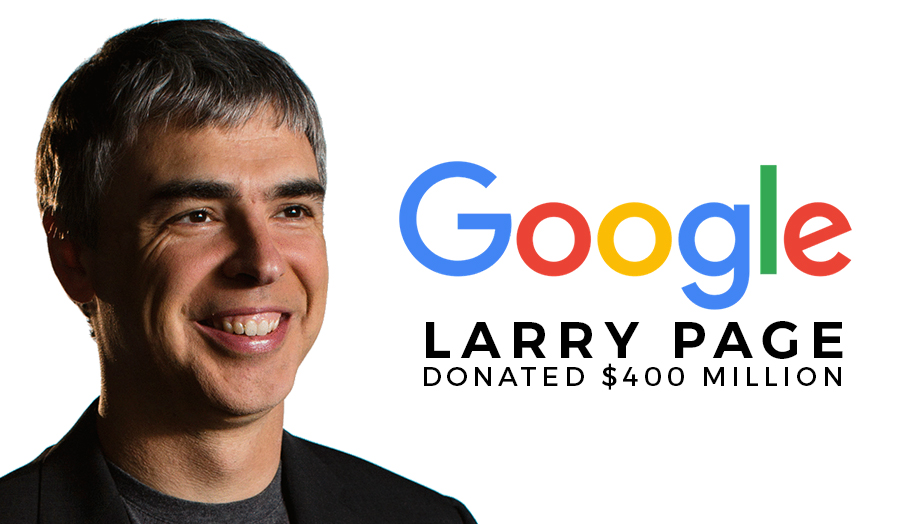 The report clarified that philanthropies by private foundations are subsidized by taxpayers. This requirement is a way for the government to make sure that they actually participate in charity.

Vox said that Page’s organization avoids such responsibilities by making last-minute bulk donations to separation accounts which the billionaire also has some stake with. These accounts are called donor-advised funds (DAFs). This means that the donations count as compliance to the requirement, while the contributions can “sit in the donor-advised funds indefinitely, with no requirement that it goes to needy nonprofits.”

In the past, the billionaire said that the has made more than $2 billion in donations to his foundation over 15 years. Vox said that 96% of the money was donated by the Carl Victor Page Memorial Foundation to DAFs and not nonprofits.