The Series D investment round was led by Tiger Global. In addition, other existing investors also took part in the said funding round, including Sequoia Capital Indian, Propel Venture Partners, Ribbit Capital, and YC Continuity. 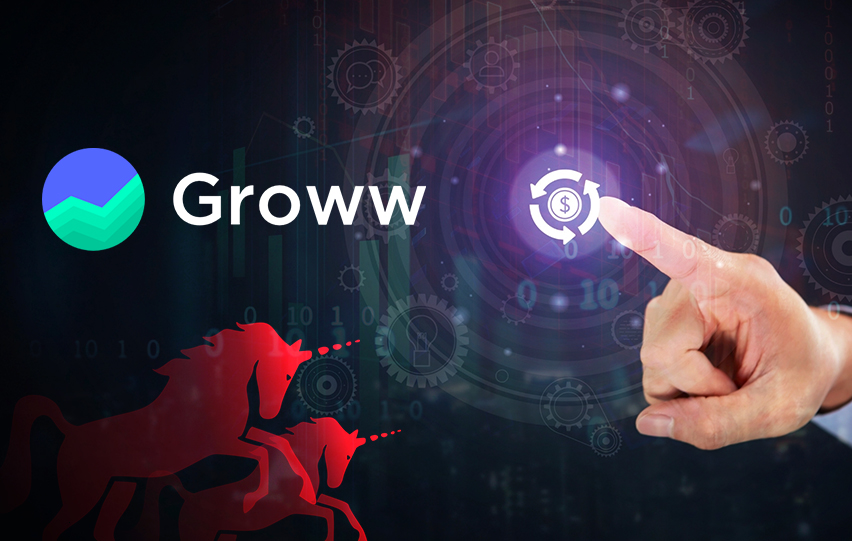 The company was founded by Lalit Keshre, Harsh Jain, Neerai Singh, and Ishan Bansal. As of writing, Tech Crunch notes that Groww has more than 15 million registered users. Of this number, the news site states that two-thirds are first-time investors. The startup mainly targets millennials to invest in mutual funds and stocks.

Following the Indian startup’s fresh funding, Groww intends to double down on its employee hiring, as well as expanding its product line. At the same time, the company aims to foster financial awareness, literacy, and education. According to Financial Express, the company has since seen more than $140 million in capital from the investors.

In a statement, Groww co-founder and chief executive officer Lalit Keshre said, “Only around 25 million people in India are investing in stocks or mutual funds. We will continue working to change this. The new capital will help us invest in new products, acquire talent, and continue building our financial education platforms.”

As part of its initiative, Financial Express states that Groww will launch several financial education programs for millennials. Tech Crunch states that it has already conducted workshops in a number of small Indian cities.