The people of Guyana have voted to designate a government that will supervise the control of its newfound source of oil wealth, said the Associated Press. The fossil fuel industry is expected to make the country one of the wealthiest ones in South America with the anticipated occurrence of the boom in the next decade. The results of the election are yet to be announced.

According to Reuters, candidates from various parties are looking to lead the government towards its newfound wealth. From the opposition People’s Progressive Party (PPP), Irfan Ali aims to replace the current President David Granger.

The South American country started working with ExxonMobil and its partners namely the United States’ Hess Oil and China’s CNOOC last December under Grangers administration. The partnership was able to extract crude from offshore reservoirs, obtaining around 8 billion barrels, as of this writing. 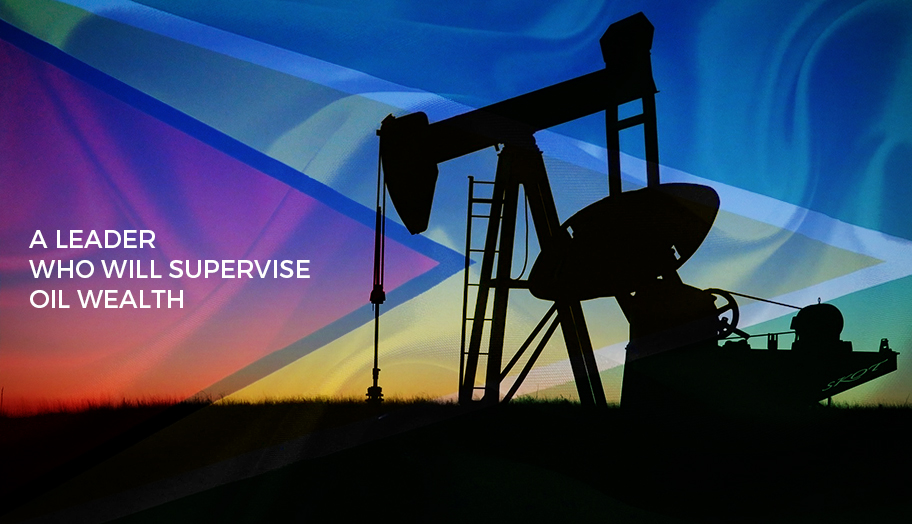 Guyana and the Exxon party forged an agreement stating that the country will be getting a 2% royalty and 50% of the sales after the companies recoup its capital. The group also agreed to share products. As of February, Guyana was able to send 1 million barrels to Asia and the US. Guyanese authorities announced that the country will earn $300 million for its 2020 share.

By 2025, Guyana is expecting an earning of around $5 billion as crude from another deposit is expected to be extracted. This particular field will be the third which will be pumped by the group.

However, PPP and Ali have been pushing for changes to the agreement. According to Bharrat Jagdeo, former Guyanese president and current PPP leader, Granger’s administration “sold [the Guyanese people] out on the oil and gas sector.” The party also asserts that when Ali becomes president, “the oil companies will have to come back and talk about a fairer deal for Guyanese.”