A data analysis conducted by the Sacramento Bee shows that a lot of the individuals who were required to pay California’s Health Insurance Tax Penalty earns below $50,000 per year. In fact, Internal Revenue Services (IRS) data shows that in 2015, 596,230 people earning 0 to $50,000 paid the charges, while 444,930 individuals with the same annual earnings did so in 2016. These low-income individuals have the most numbers amongst all 4 income ranges.

‘IRS instructions were not clear’

Meanwhile, writer of state-created tax penalties report Jason Levitis clarified that poor individuals are actually exempted from these penalties. However, the data released by the IRS show that these people paid the charges anyway. Levitis states that the unclear instructions from the IRS are to blame.

Sacramento Bee remarks that this analysis can have significance in future policymaking as political leaders are thinking of implementing a ‘new state-level penalty,’ replacing the federal mandate. 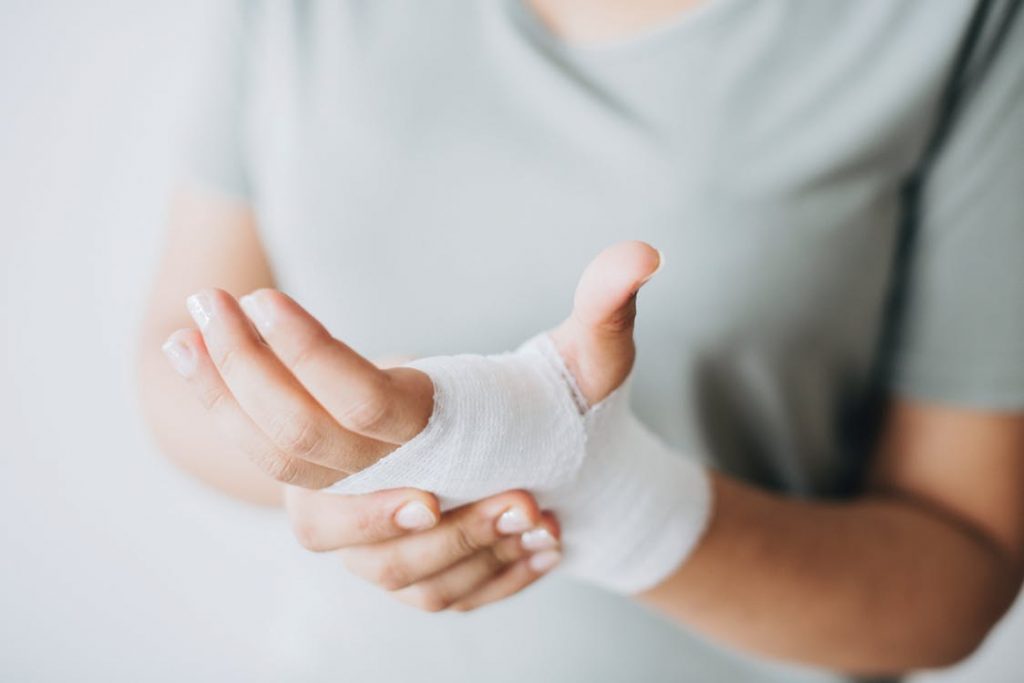 In 2019, however, the penalty will be lifted, but Sacramento Bee notes that without it, state-run insurance markets can decline, causing consumers to ‘opt out.’