In an insurance business study released by Hong Kong’s Insurance Authority (IA) revealed that its total gross premiums rose by 5.2% in 2018. This shows a significant increase in insurance premiums amounting to a total of HKD514.5 billion, Asia Insurance Review reported.

According to Insurance Business Asia, the study released by the IA used various pertinent data including audited returns and actuarial information from coverage providers. However, it noted that the 5.2% growth shown by the report is “lower” compared to the provisional statistics it revealed in March. 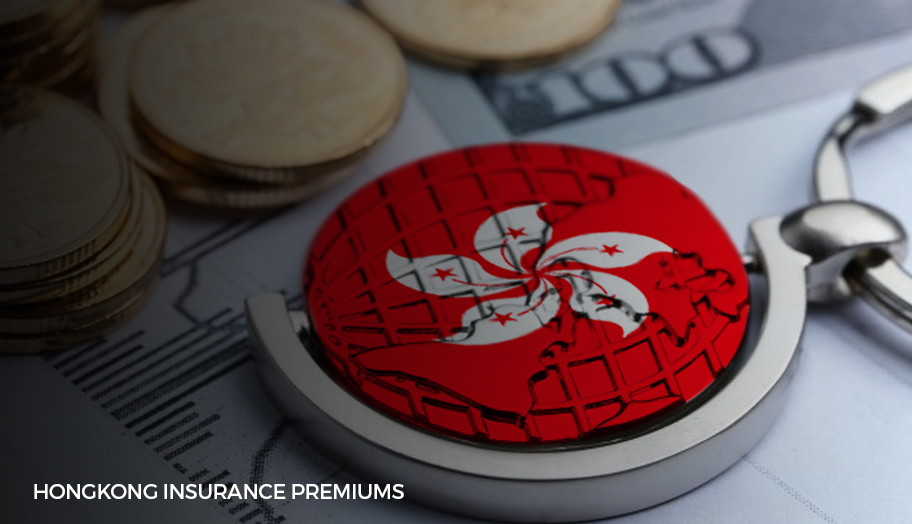 In the report, long-term total premiums rose to HKD461.4 billion, showing an increase of 4.7% in the same span. Of this figure, 13.2 million policies hold liabilities netting to HKD1,947.8 million.

Individual life coverage remains to be the largest component of all long-term policies in Hong Kong. This segment comprises 92.4% of the sector, amounting to HKD426.3B.

Annual contributions for retirement plans also experienced a growth of 5.2% (reaching HKD9.4 billion). Additionally, the statistics noted that there are increases for group life business (3.1%), annuity business (69.6%) and other business (12%).

For general insurances, Hong Kong’s industry enjoyed substantial growth leading up to a total of HKD53.1 billion for total gross premiums and HKD34.7 billion for net premiums. However, the general retention of the business suffered a small drop from 68.5% to 65.4%.

The 2018 figures showed an improvement compared to 2017 reports, despite the impact of Typhoon Mangkhut in 2018, said the report. The industry has been recovering from the effects of Typhoon Hato in 2017, which cost HKD827 million in losses and HKD1.2 billion in underwriting losses. This recovery is attributed to an underwriting profit of HKD583 million.