The Congress and the Trump administration are still in dispute about the billion-dollar proposed funding for the United States and Mexico border. Considering these talks, The Guardian reports that in December 2018, the US federal government has officially shut down. 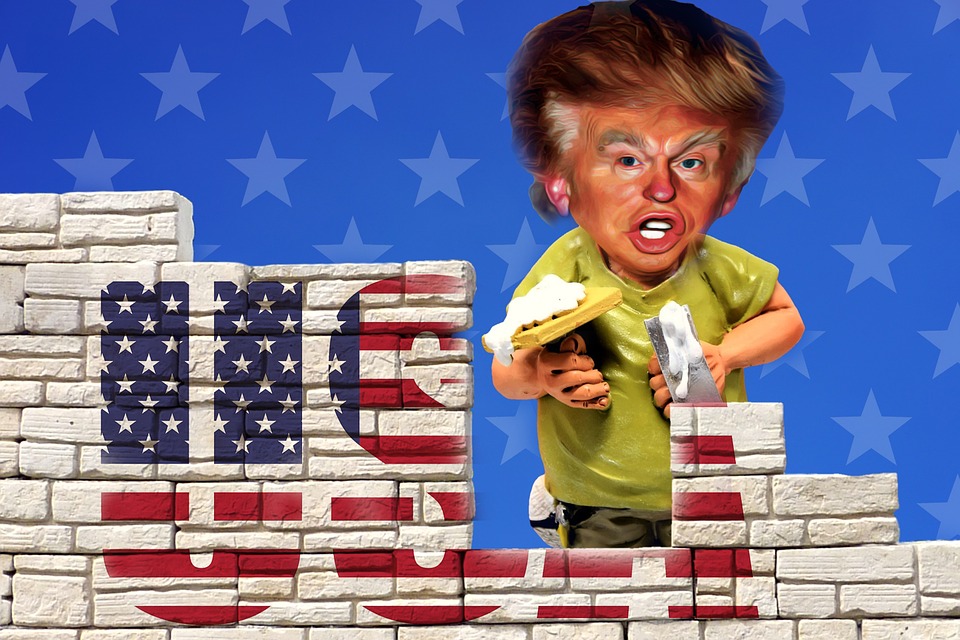 According to The New York Times, Trump insists on getting the $5.7 billion-dollar funding from taxpayer’s money. With no decision in sight, Trump moved to declare a government shut down that could last “weeks, months or years” unless the Congress decides to rule in his favour, threatening to declare the country under a state of national emergency.

Following the recent partial government shutdown, Attorney Adam Minsky from The Guardian expects that this issue will affect numerous student loan borrowers. Individuals requiring their tax information from the IRS and the Department of Education are slated to encounter delays with their inquiries. Jillian Berman of Market Watch cites that students needing tax transcripts to verify their income could pose problems when applying for their student aid.

The IRS is a key office which allows students to apply for their Federal Student Aid (FAFSA). This office helps in certifying and answering tax-related issues which are pertinent to loan applications. According to Kevin McCoy of USA Today, tax refunds of these applicants usually act as default payment for their loans. For those who are expecting to receive income tax refunds, clarifying your position with the IRS is ideal. However, with the current shutdown of non-essential offices in place, getting answers might take a bit of time.

With the IRS being directly under the United States Department of Treasury, Minsky fears that furloughed employees may not be able to immediately address your concerns, particularly with the “long wait times on the phone.”

For students who have opted for private funding, Forbes reports that it is business as usual. Being outside the federal system, these private lending institutions will proceed in fulfilling their daily obligations.

As of this writing, the shutdown is still ongoing, leaving The New York Times to state that it has no end in sight. To date, this shutdown is the longest the United States has experienced.