Korean automobile companies Hyundai and Kia recently completed investments in the start-up electric vehicle company Arrival. CNBC reported that the two huge carmakers invested a total of $111.86 million (100 million euros) to the United Kingdom-based firm, which was valued by J.P. Morgan at 3.3 billion euros. J.P. Morgan led the funding round for Arrival.

According to CNN, the two auto giants made this decision as part of their “innovation strategy.” In fact, this investment is only one of its numerous ventures into the electric vehicle market. 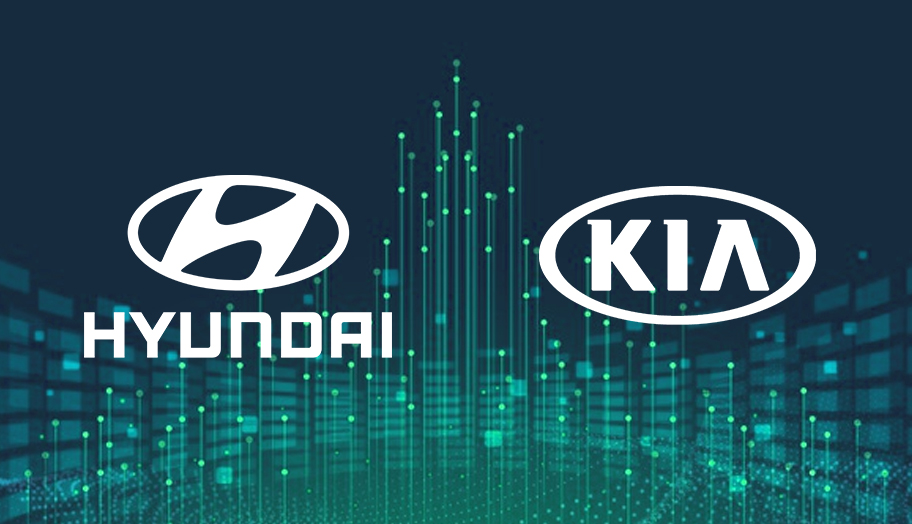 The newly received fund launched Arrival to the top of the British start-up rankings. The report noted that this made the company one of the 6 start-ups with over $3 billion valuations.

The recipient is known for developing materials, software and components for its vehicles. It has also created an electric platform, which offers scalability and adaptability for various types of vehicles. CNN explained that this modular “skateboard” platform allows “a range of models to be built on one system.”

As of this writing, the company is currently operating pilot projects in coordination with logistics companies in Europe. These partner firms utilize Arrival’s box delivery vans equipped with the start-up’s technology.

Currently, the firm has been present in Germany, the United States and Russia. It seeks to enter further into the US, as well as in Asia and other parts of Europe.