The investment app targets millennials and earlier generations to invest in commission-free mutual funds. Groww, a three-year-old startup attracted about 2.5 million active users across India and is expected to dominate the mobile investment sector in the coming years.

With the new round of funding, the startup firm bagged a total of $59 million. The massive funding came after the firm expanded its offerings to allow users to buy Indian stocks and digital gold. 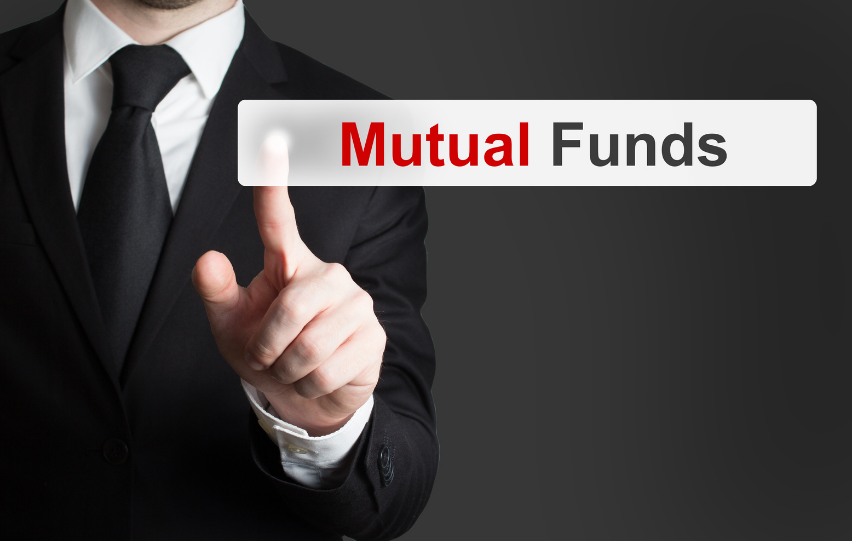 The registered users for the mutual fund offer reached eight million, and about 2,000 users bought stocks on the platform. With the new funding, Groww will further expand its offerings and reach in India. New products are expected to join the wealth of offerings by the investment platform.

According to co-founder Lalit Keshre, Groww is thinking outside the box by offering users the ability to purchase US stocks and derivatives. Keshre claimed that they are already testing this new offering with select users.

“We started Groww with a mission to democratize financial services in India. Today, we are the go-to platform for the new generation of investors. This round will enable us to strengthen our team to build exciting products,” said Keshre.

Groww’s simplified interface draws first-time investors. About 60 percent of users came from smaller cities in India, who never heard investment through the application before. To increase their reach, the startup is conducting workshops to educate people about investing.

Investment offers are emerging in wealth management platforms in the country, with existing players adding mutual funds to their services. Zerodha, ETMoney, Cube Wealth, and INDWealth are including investment through mutual funds in their services portfolio.