The Competition Commission of India (CCI) is currently examining WhatsApp’s activities due to allegations of abuse filed against Facebook’s messaging service, according to an exclusive report by Reuters. The antitrust agency is looking into the WhatsApps new payment services.

Sources told Reuters that WhatsApp has been “bundling its digital payment facility within its messaging app” in a move to enter the country’s thriving digital payments market. This action is seen as a way for the app “to abuse its market position.”

The antitrust case, reportedly filed by a lawyer whose identity remained anonymous, seeks to expose the app for forcing users to use its payment facility. Doing so is expected to harm competition in the Indian market. It also violates Indian antitrust laws. 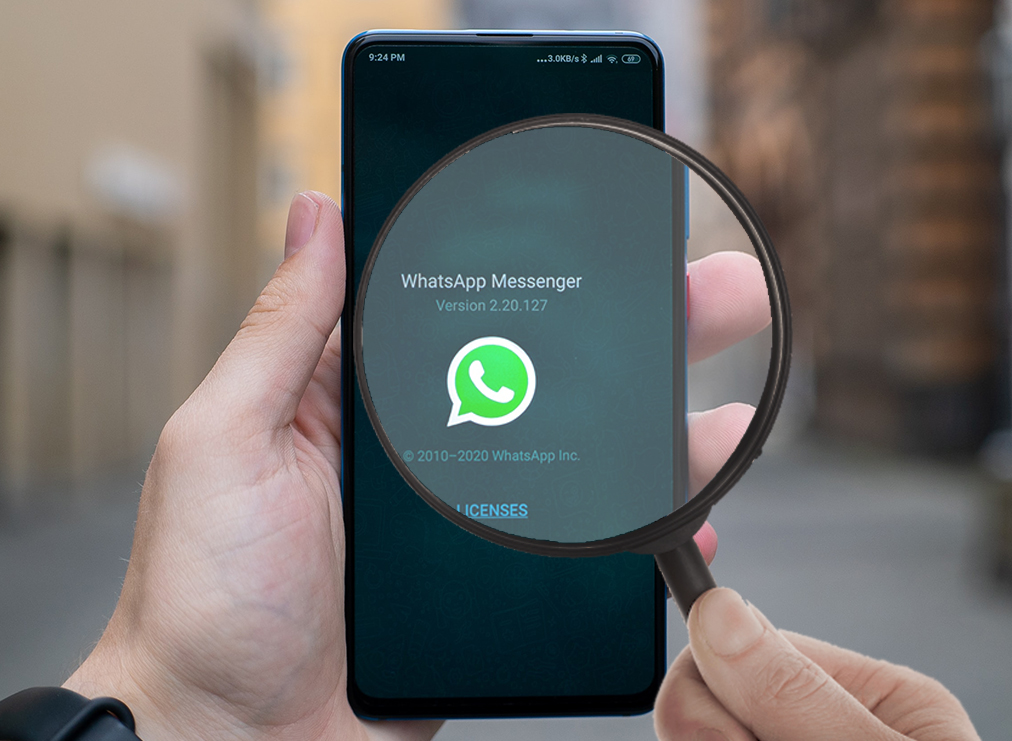 WhatsApp’s service will give users the option to use its platform for inter-bank transfers all within the messenger application. It would be a direct competitor of Paytm, developed by Alphabet Inc. and backed by Google and Softbank.

WhatsApp is facing this case at a crucial time as it has been developing the payments service and its launch “aggressively.” In fact, it has been conducting a beta test involving 1 million Indian users since 2018.

However, it has not obtained regulatory licenses, which is why it cannot offer its payment service to its millions of consumers in the country. India is the messaging app’s biggest market across the globe with almost 400 million users.

The case only asks the CCI to examine WhatsApp. However, Reuters said that the app could avoid more extensive scrutiny especially as the watchdog could only fully determine the level of alleged abuse once the service launches.

Meanwhile, the CCI said that its investigation is only at the beginning stages and no verdict has been decided.