IKEA stores owner Ingka Group pledges to make a €600 million investment (approximately $712 million) towards meeting its sustainability goals over the next 12 months. The investment comes as Ingka Group gears itself to meet the Swedish furniture maker’s goal to be climate positive come 2030, notes Reuters.

To meet its goals, the company needs to significantly reduce its carbon emissions by 21 million tonnes come 2030. 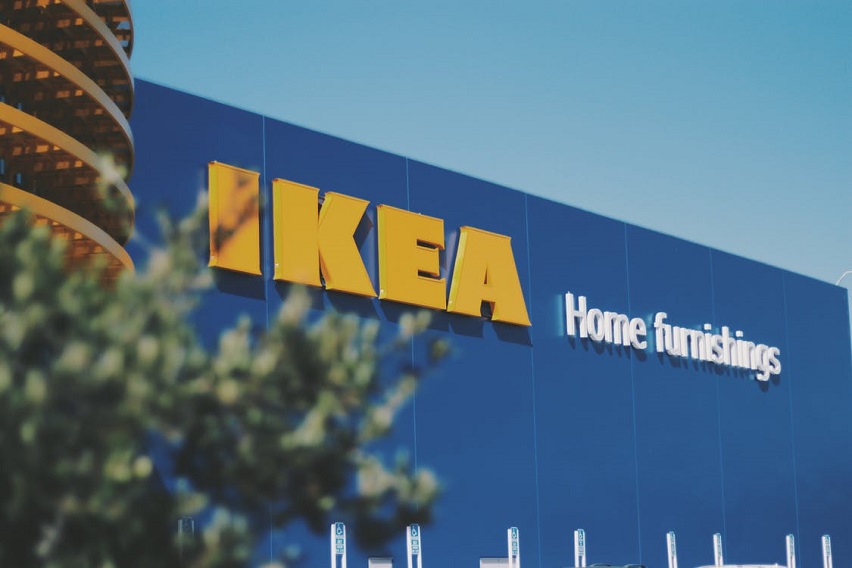 The firm is reportedly looking to talk with China and Russia to supply renewable energy for the Swedish furniture maker. The majority franchisee for IKEA stores is also gearing to improve its buildings by leveraging renewable energy-powered heating and cooling systems in its locations and warehouses.

Moreover, Reuters reports that Ingka Group is looking to build partnerships with other firms that could further its sustainability goals, particularly with the reuse, resale, and recycling of IKEA products.

Business Green also states that Ingka has also pledged to divest its funding from fossil fuels to keep up with the current environmental, social, and governance standards in place. As of writing, the company is reviewing its pension funds across 31 countries to meet these ESG standards.

Prior to doubling down on its sustainability efforts to meet its climate-positive target by 2030, Ingka Group has reportedly shelled out 300 million euros a year for the past 10 years, or approximately 3.2 billion euros.

In a press release statement, the IKEA store owner said, “As the company takes the next step, it will focus on investing in companies and solutions that have a direct impact towards the Paris Agreement and the UN Sustainable Development Goals.”