Following the deadly bushfires happening in Australia, insurance claims of individuals affected by these events have now reached a whopping AU $700 million. In light of these incidents, the federal treasurer promised to make insurers address the claims of those devastated by the said fires.

The bushfires started in September 2019, which garnered around 9,000 claims since then. For this number, approximately 1,830 homes have reportedly been destroyed, notes SBS News.

According to 9News, the Insurance Council of Australia revealed the mounting claims now reached AU $700 million.

Under the insurance claims filed by affected individuals, adults are entitled to $1,000, while children are entitled to get $400. Small and medium enterprises in the area can obtain up to $15,000, notes 9News. 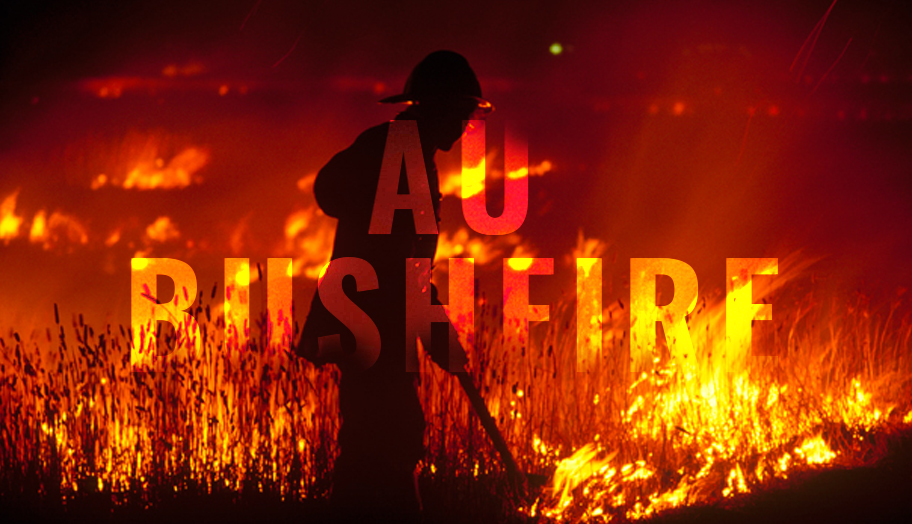 Of the town most affected by the fires, New South Wales and Victoria remains at the top of the list. Apart from experiencing personal and property losses, NSW and Victoria risk losing their agricultural sector and tourism industry as well.

While national treasurer Josh Frydenburg initially downplayed the increasing amount of insurance and the number of coverages filed, he disclosed that 25 million Australian dollars had already been made to claimants.

In a statement to ABC News, Frydenberg said, “We want to get money out into these communities as fast as possible, because we want to help them rebuild, to recover and to be more resilient for the future.”

Frydenberg continues to say, “All those businesses in those communities who have been impacted, been hit at exactly the wrong time of the year when they’re the busiest time. So there’s going to be a very significant economic impact, but it is too early to tell what that full impact will be.”

Presidential candidates focus on federal student loan refinancing as an aid to the growing financial concerns of Americans in the last decade. With the student loan crisis reached $1.5 trillion in the first quarter of this year, politicians are looking to rewrite the rules on the loan interest, repayment, as...
Featured

Nouryon to Take Acquisitions Worth Several Billion Dollars in the Future

The Netherlands-based chemicals company, Nouryon, revealed it is considering making acquisitions worth several billions of dollars in the coming years. In a report from Financial Times, it was stated that while the chemistry solutions company is focused on boosting sales and profitability, as well as paying down debt, the firm...
Featured

Experts Discuss Blockchain as an alternative to Credit Cards

With the booming cryptocurrency sector, experts and consumers alike anticipate the potential of blockchain technology as a substitute for credit cards, says Scott Cook from CryptoNewsZ. Cook looks back on the changes in the lifestyle and ease of payment brought by credit cards back when it was only starting...