According to a report from The Block, the blockchain-based tokens, which will be pegged 1:1 to the U.S. dollar, is similar to multinational investment bank JPMorgan’s JPM Coin. The company’s recent dive into the token space is said to be directed in developing an internal token that will provide worldwide money transfer solutions to its corporate customers.

In an email sent to Forbes, a company spokesperson provided the following statement: 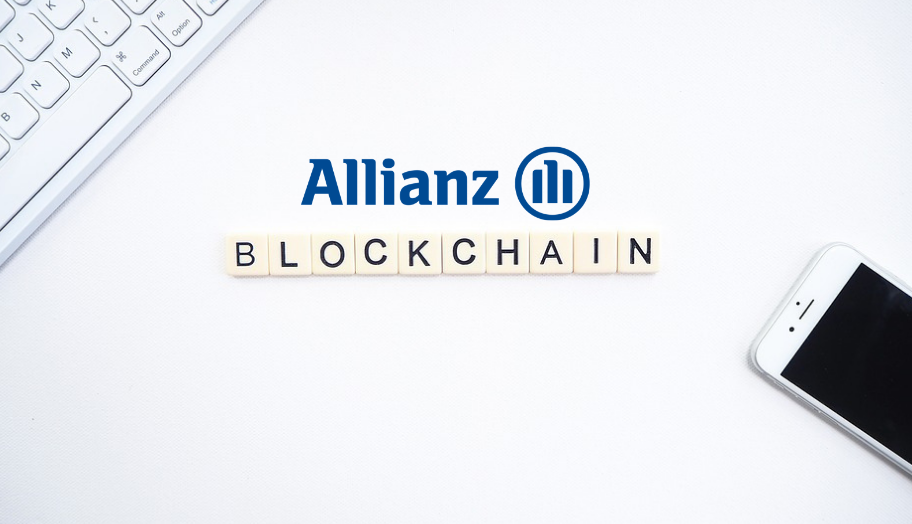 “AGCS is further exploring blockchain technology to simplify and accelerate cross-border insurance payments for its corporate customers. A project team is in the advanced stages of development for a token-based electronic payment system to allow for frictionless, transparent and instantaneous money transfers for a range of different types [of] payments.”

To date, the insurance world leader is still in the experimentation phase. However, the spokesperson revealed that the basic core infrastructure of the project has already been built and tested.

“The basic core infrastructure has been built and tested, and the next step will be to trial money transfers with a limited scope and for a short period of time to conclude testing and prove a hypothesis,” the spokesperson explained.

Allianz’s recent move into the blockchain world follows the announcement of a few key mainstream players suggesting their plans to launch their own token-based ecosystems.

“A project team is in the advanced stages of development for a token-based electronic payment system to allow for frictionless, transparent and instantaneous money transfers for a range of different types of payments,” a representative from Allianz told The Block.