There has been an increase in the number of insurance providers who are pulling out coverages for coal-related projects, said The Guardian. This development occurs as insurance companies in the United States take action against fossil fuel. This makes Lloyd’s bank and Asian companies the most viable options for coal companies.

A report by the Unfried Coal campaign revealed that 35 of the world’s leading providers have made statements saying that coal is on its way to becoming uninsurable. This is slated to negatively affect fossil fuel projects they cannot be funded, constructed or operated without the right coverage.

The report emphasized that 10 providers have now restricted their insurance products related to fossil fuel, including companies that build or operate such power plants. This brings the total number of insurers refusing to cover fossil fuel to 17. 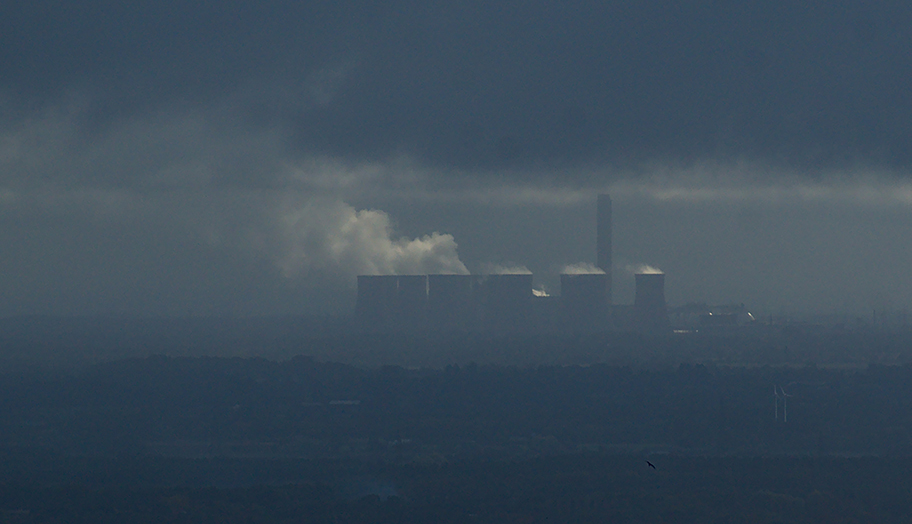 The Guardian noted that coal is “the biggest single contributor to climate change.” In light of the adverse impact of this energy source, European banks have been moving to eliminate or minimize financing services to related companies. Because of this, the first providers that have restricted their fossil fuel activities comes from Europe.

However, US firms have been catching up since March with Chubb and Axis Capital refusing to cover fossil fuel. Australian companies QBE and Suncorp have also promised to cease or at least limit their policies for such projects.

Meanwhile, the report revealed that at least 35 insurers have been withdrawing their coverages from the industry. These firms have a combined asset of $8/9 trillion, which accounts for 37% of the insurance sector’s assets worldwide.

The instigator of the report, the Unfriend Coal campaign, is composed of 13 environmental groups including Greenpeace, Client Earth, and Urgewald, a German NGO. Its report will be released at the upcoming insurance and climate risk symposium in London next week.