Tractable, a company specializing in insurance technology, acquired $25 million during the recently concluded Series C funding Round, said Tech Crunch. The fund will be used to develop artificially intelligent claims processing systems that will use machine learning and computer vision.

The funding round was led by Canada-based investment fund Georgian Partners and participated by known investors such as Insight Partners and Ignition Partners. The Series C acquisition came as an addition to the startup company’s existing fund, bringing the total up to $55 million.

Tech Crunch noted that the startup will use the capital to “[expand] its market footprint.” It aims to enter other markets in Asia. Moreover, the company also seeks to use the new fund to further develop its existing product, which incorporates AI with claims processing. 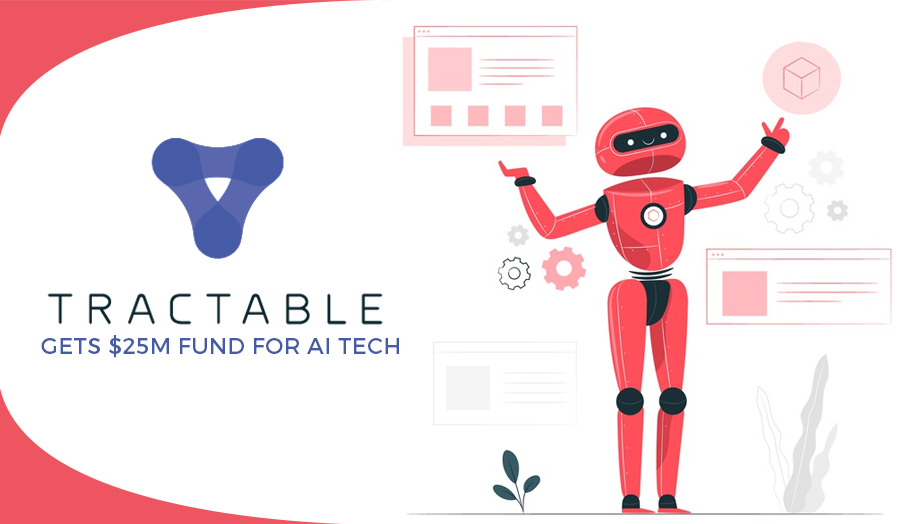 According to Georgian Partners principal Emily Walsh, the investment fund is looking forward to working with the insurtech firm because of its “sophisticated approach to computer vision.” Venture Beat explained that computer vision is a technology that lets customers send photos of damages which the AI system will analyze and make estimates from. It will scan the damages and compare the customer-uploaded image to a photo of an undamaged version.

Co-founder and CEO Alexandre Dalyac told Tech Crunch in 2028 that Tractable is committed to providing improved insurance service to clients. Primarily, the firm aims to offer a fast response to coverage and claims-related incidents, which would be 10x speedier.

Currently, the London-based insurtech firm has been working with various insurance companies across the globe such as Agea from the United Kingdom, Tokio Marine from Japan, Covea from France and Talanx-Warta from Poland. According to the company, its clients have been using their tech systems to conduct an effective and efficient analysis of vehicle damage during car accident-related claims.