As Japan Prime Minister Shinzo Abe looked to double down on the country’s stimulus package, the cabinet members approved a $1.1 trillion (¥117 trillion) fresh funding last Wednesday, May 27, 2020, to help keep businesses and households afloat amidst the virus pandemic.

The second virus stimulus comes after a 117 trillion yen package in April. The first package centered on providing households and individuals with cash payouts. This brings Japan’s total stimulus spending to 234t yen – one of the biggest outputs around the world as emphasized by CNN.

Following the second stimulus package, Reuters says 33 trillion yen will be allocated towards direct spending measures. Meanwhile, the remaining amount will be directed towards state-backed and affiliated banking institutions to offer financial aid and support to businesses and households. 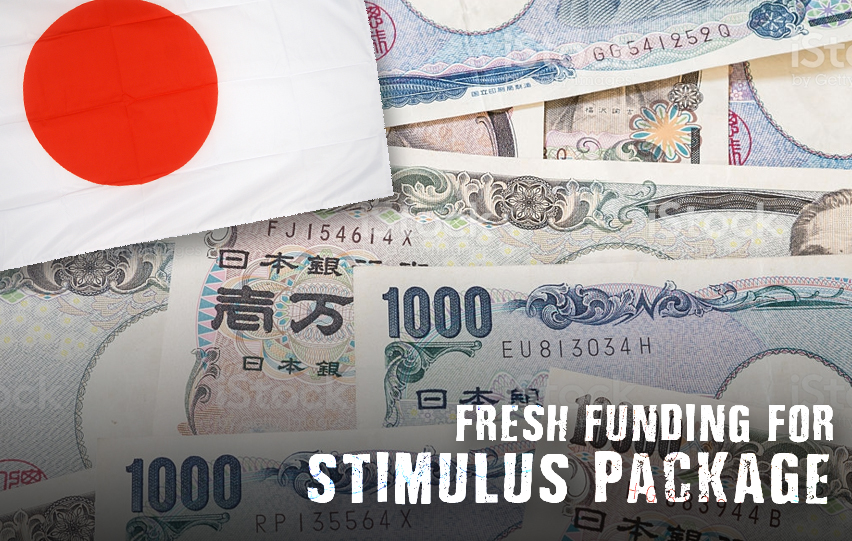 ¥11.6t will be allocated for corporate funding support for small and medium-sized businesses, ¥3t will be earmarked for payment of doctors and nurses fighting the pandemic, and 2t yen for rent support.

The ¥4.7t will be directed for other payout measures, including aid to low-income single parents as well as the reopening of schools, notes Reuters. The remaining ¥10t, however, will be set aside as part of Japan’s emergency reserves.

To address and fund these said costs, CNBC states that the country will be undertaking government bonds valued at 31.9 trillion yen.

In a statement, Prime Minister Shinzo Abe said, “We must protect business and employment by any means in the face of the tough road ahead. We must also take all necessary measures to prepare for another wave of the epidemic.”

Apart from Japan, China will also be doubling down on its efforts to provide relief to its economy with a 3.6 trillion yuan ($500 billion) stimulus packages, reports CNN. Other countries such as France, Germany, Italy, Spain, and the United Kingdom have also announced their budget plans.