For the last five trading sessions, there has been a rise in the yields of banks, despite the trade war. In addition to technology in catering to new demands of customers, these financial institutions also continue their efforts in diversifying their revenues. 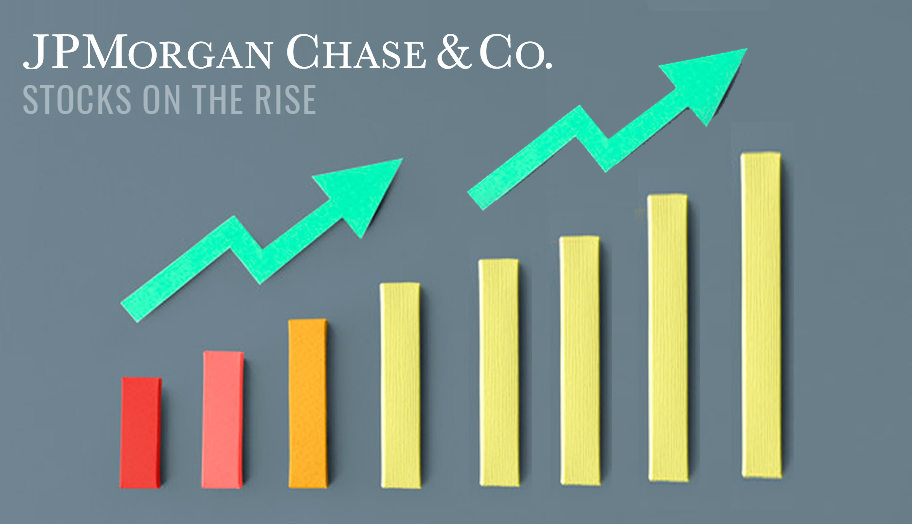 Bank of America, Barclays Global Financial Services and Wells Fargo are on good spots, with improved gains. Despite the worries about low-interest rates that could affect their revenues, these banks had a stable standing so far in the stock market.

Despite the upbeat performance of banks, experts said a decline in investment in banking is expected. For the interest income, the projected revenue is said to be 8 percent, but the increase only lands 3  to 4 percent.

According to Yahoo, the rise in the longer-term yields can boost bank profits ultimately, as there is an improvement in the net interest margin and support top-line growth.

Meanwhile, with the increase in the credit card customers, finance experts can say that this fourth quarter stocks result can still improve in the final months of 2019.

In terms of investments, the US Bancorp has lowered its long-term growth financial targets due to the continuous global turmoil and rate cuts. Its return on assets is between 1.35 to 1.65 percent, an unchanged figure since 2016. The company’s target is a massive 14.5 to 17.5 percent, which remains intangible.

On the other hand, the Minneapolis-based bank has lowered its projected revenue to 5 to 7 percent, from an estimated projection of 6 to 8 percent in 2016.