The senator announced this plan in the Essence Festival in New Orleans, an annual and largest gathering of black women in the country. 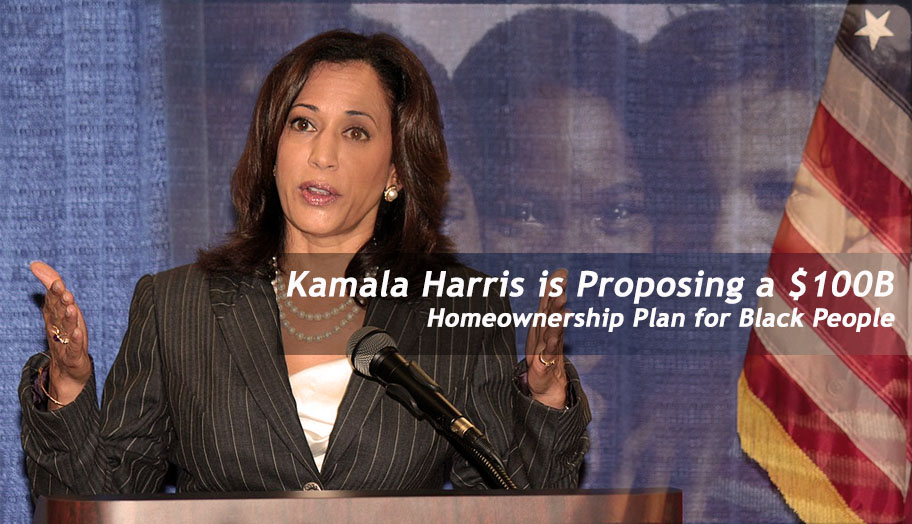 Shortly after the event, Sen. Harris posted on her personal Twitter account, “After generations of discrimination, it’s time to give Black families a real shot at homeownership—historically one of the most powerful drivers of wealth. My new policy will remove unfair barriers Black Americans face when they go to qualify for a home loan.”

The presidential candidate also said that this proposal will likely ‘end racial discrimination and racial wealth gap’ in the United States.

Even today, black families experience discrimination in terms of acquiring loans and access to funding. Harris plans to help almost 4 million families situated in redline communities. She wanted to end the segregation-era practice, where black people are separated from a certain community, where there are boundaries with the whites.

In addition, Sen. Harris also plans to address federal policy on how credit scores are calculated to increase credit access for the poor and unprivileged.

In an article published by Fox News, it is said that median Black wealth grows approximately $32,113 per year. If racial wealth disparities will be removed, the 31 per cent wealth gap between white and black will shrink and eventually disappear.

In the information sheet of Harris’ campaign, it is stated that “Redlining has resulted in households of color receiving just 2 per cent of the Federal Housing Administration loans expanded between 1934 to 1962. The formerly redlined neighbourhoods are sites of deep racial disparities in home value and lending activity.”

The $100 billion funding will be used not only to help black families gain access to mortgage credit but also for mentorship opportunities, markets and capital for business.