KKR India. head B.V. Krishnan stepped down as the chief executive officer of the company. Krishnan’s resignation comes after the worsening conditions in the financial credit market.

According to Bloomberg, Krishnan tendered his resignation via email after a decade of serving under the business. The former CEO of KKR India Financial Services  (KIFS) Ltd. will be replaced by Sanjay Nayar. Nayar, who also manages the India department of the company, will also take over the credit and lending operations of the firm effective immediately. 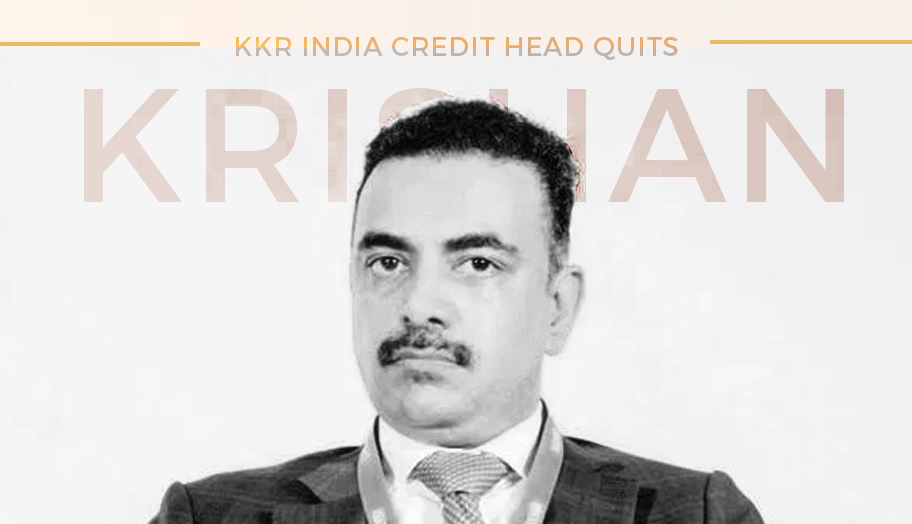 In a statement, a KKR India spokesperson said that “BV Krishnan has played an important role in helping us build a great franchise. KKR remains committed to the Indian market for the long-term and we continue to recognize the important role KKR India Financial Services plays in supporting the local economy. Through KIFS, we will continue to provide the necessary capital to the home-grown businesses that have difficulty accessing flexible credit to help carry out their business plans.”

India’s financial and lending market continues to suffer and Krishnan’s resignation comes in the middle of the market crisis. Alongside this, KKR India’s credit and lending services failed to achieve success in the field, leading their non-performing assets (NPAs) to rise within the past number of years.

From the initial net profit until March 2019, the company’s financial earnings for the year decreased by a whopping Rs 123 crore. This year’s business profit only churned out Rs 24 crore, says Economic Times India. As a result of the firm’s poor performance, rating agency Crisil reduced the long-term debt instruments and bank facilities of the firm from CRISIL AA+/Stable to CRISIL AA/Stable.

To boost the company’s growth and reach, the firm hired Kapil Singhal from the Edelweiss Special Opportunities Fund.