Christian denomination the Church of Jesus Christ of Latter-Day Saints recently filed its finances to the Securities and Exchange Commission (SEC) disclosing its portfolio of $37.8 billion. The Church’s fund, called Ensign Peak Advisors, is made up of stocks and mutual funds, said The Salt Lake Tribune.

The Mormon church’s Wall Street holdings consist of 1,659 in stocks and mutual funds, including those from big-name companies such as Amazon, Chevron, and Walmart. The fund’s assets are so big that it has around $1.5 billion in shares each from Apple and Microsoft. This means that about $3 billion or 7% of the capital are in these two tech giants.

Aside from those listed in the recent filing to SEC, the church’s nearly $38 billion assets are just part of its entire wealth. The complete value of the denomination’s riches was revealed by two whistleblowers, Lars and David Nielsen. According to a complaint sent to the Internal Revenue Service (IRS) by the Nielsen brothers, the religious organization controls assets that are a whopping $100 billion in total. 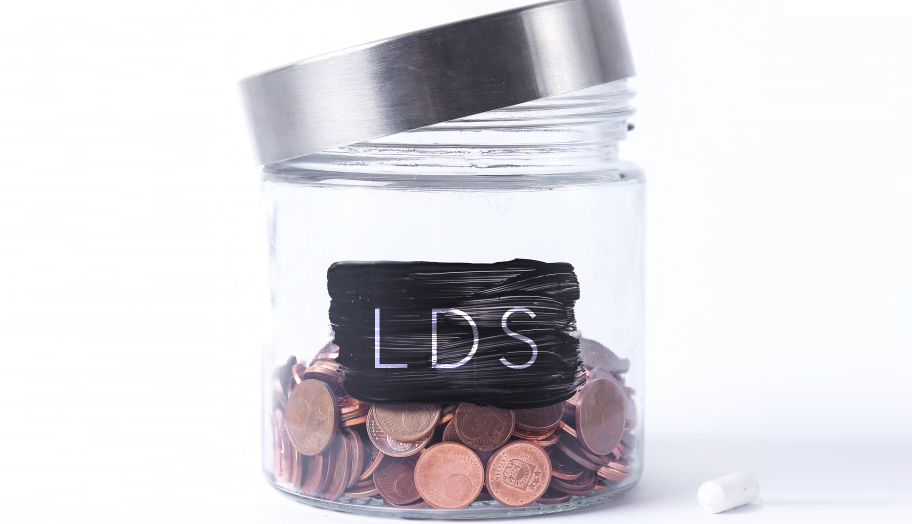 A result of tithing

The Mormon church is reported to have 16 million members. As per church policies, each member is required to pay tithes, which means that it is mandatory that they pay 10% of their income to the denomination. In another report by The Salt Lake Tribune, Ensign Peak Advisors head Roger Clarke said that tithing is a “more of a sense of commitment.”

The church funneled the excess of the tithes to such investments.

However, The Salt Lake Tribune noted that the organization has only filed its SEC documents this year, even though it has reached the standard amount for years now. According to SEC, institutional investment managers with at least $100 million should file with the commission.