Insurance technology company Lemonade seeks to raise an initial amount of $466 million as part of its underwritten public offering, states the Intelligent Insurer. However, as the company announced its secondary offering to the public, stock prices went down by 9%.

The news comes after Lemonade announced that it is planning to offer stocks of up to 3 million to the public. MarketWatch reports that underwriters for 700,000 shares have the option to “cover overallotments, to finance general corporate purposes.”

Apart from this, a portion of the proceeds will be used to boost its portfolio by investing in a number of products, businesses, and the like, notes the Intelligent Insurer. 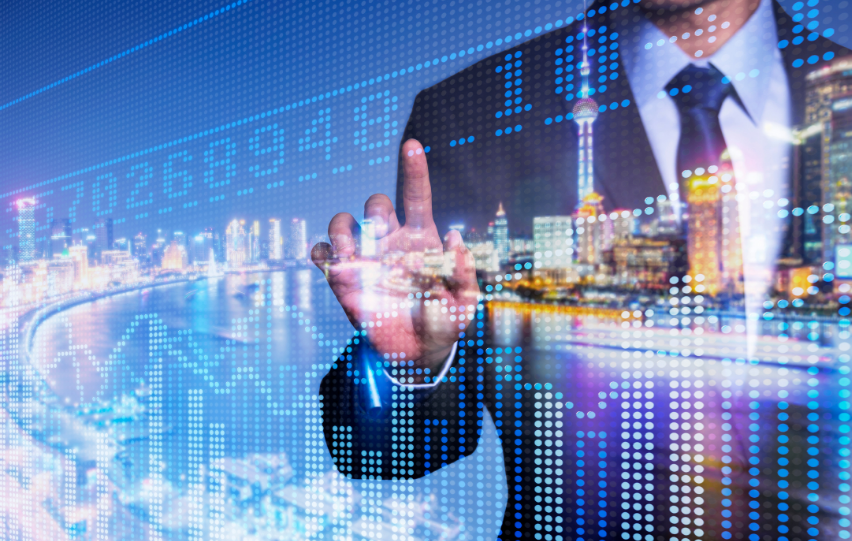 The Motley Fool states that it appears Lemonade is doubling down on its efforts as it gears to launch a new insurance product under its name. Many other insurance products are also slated to be developed.

In addition to the three million stocks the company intends to put up, existing shareholders are also interested in offering an additional 1.5 million shares. Of this number, however, MarketWatch states Lemonade will not profit in any way.

The additional three million shares to be sold would reportedly help the insurtech firm to increase its foothold on the company by around 5.3%.

According to The Motley Fool, with the recent secondary offering, it appears that the online insurance firm is seeking to raise more funds, approximately amounting to $529 million with the current stock price of $166 per share after plummeting to around 9% on Tuesday.

Had it decided to go with raising $529 million instead, The Motley Fool states it would have reduced its overall stocks to around 32%.

The company quickly recovered the 9% loss of shares in its pre-market hours, with it just being down by around 4.5% by 3:30 p.m. EST, remarks The Motley Fool.

Lemonade first went public in July of 2020. The shares reportedly closed at $69.41 on its first trading day.