London-based fintech startup Currencycloud announced Monday, Jan 27 that it has bagged a total of $80 million funding injection from multiple investors. The round, which was co-led by SAP’s venture arm Sapphire and Visa, was reported to have raised Currencycloud’s total to $140 million.

According to a report from City A.M., the B2B cross-border payments provider is set to use the fresh funds to broaden its technology portfolio and develop its partner ecosystem.

“Currencycloud is re-imagining how money flows around the global economy and embedding it into platforms of the future,” said Currencycloud CEO Mike Laven.

“Transfer of value is fast becoming the newest layer in the modern technology stack, and Currencycloud is positioned to provide the infrastructure to make this happen. With these new strategic investors, we are well placed to be the go-to provider for the next wave of fintech innovation,” he added. 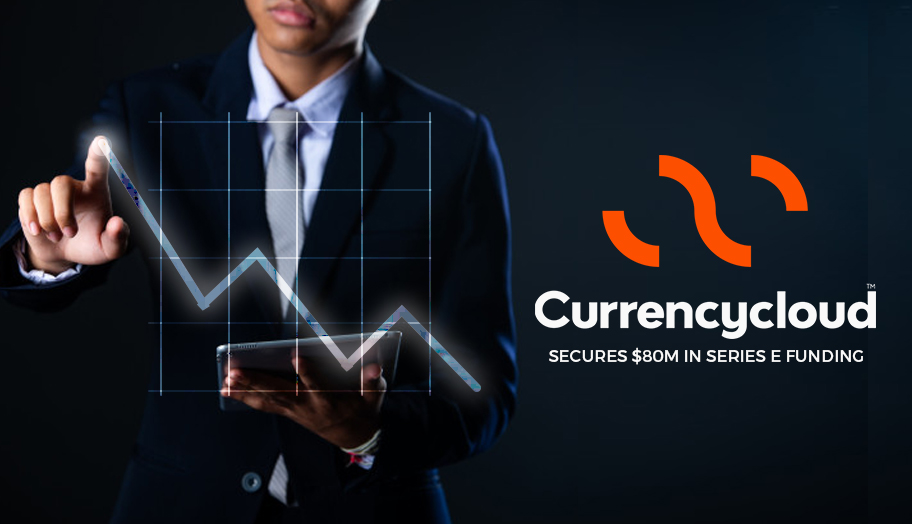 Founded in 2012, Currencycloud operates as a financial technology firm that powers B2B cross-border payments for popular fintech apps, including Monzo and Revolut. To date, the startup is said to have transferred over $50 billion between 180 countries via its 85 APIs.

“I’m delighted to be joining the board of such an exciting technology company,” said Colleen Ostrowski, senior vice president, and treasurer at Visa. He is set to join Currencycloud’s board as part of a partnership deal signed last year.

“Currencycloud is re-shaping the way that the platforms of the future are moving money around the world, and there is huge potential for the company to drive further innovation in the cross-border payments industry,” she continued.