Insurance Journal says that the reason why the United States’ inflation rate is going down is no other than more drivers getting car insurance. In July 2018, the prices of consumable good except for food and energy increased to an all-time high in almost 10 years.

However, prices have gone down thanks to motor insurance. In fact, the effect is so significant it amounted to around 3/10 of a percentage point decrease. This resulted in the inflation for motor vehicle insurance slowing down to 2% as compared to its performance in the past year, which was in the 9.7% mark. 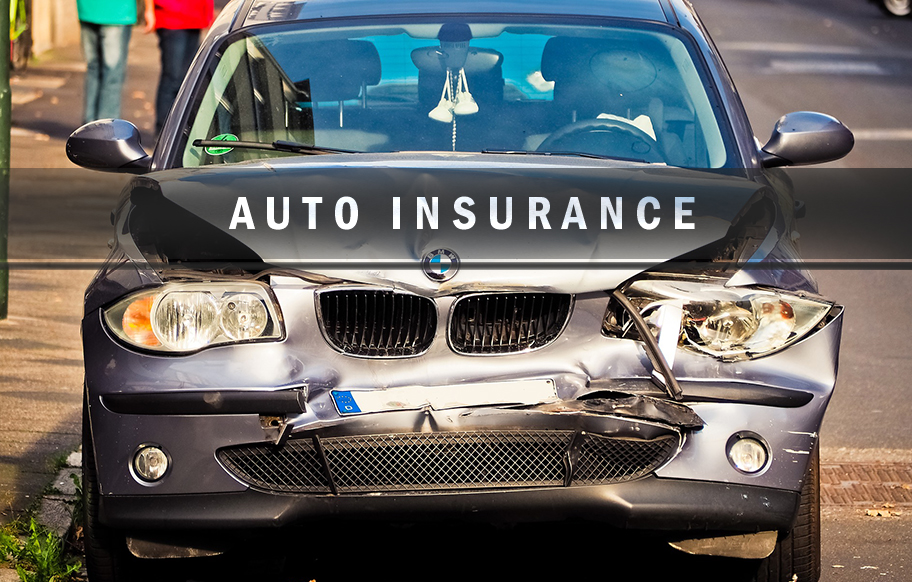 The slowdown comes after a significant spike in premiums was observed by experts after the increase in auto accidents in 2015 and 2016. Allstate Corp’s Chief Financial Officer Mario Rizzo states that the frequent occurrence of accidents led to the company’s decision to increase insurance premiums.

Aside from auto insurance, the drop in gasoline prices also contributed to curbing inflation towards the end of 2018, according to Market Watch. The decline was observed in the consumer price index, which reached 0.1% in December, the first fall in 9 months. Meanwhile, the cost of living also fell from 2.2% to 1.9% in the past year. Reportedly, this is the first time it dipped below 2% since August in 2017. This resulted in drops in the Dow Jones Industrial Average (+0.58%) and S&P 500 (+0.69%) after five consecutive surges.