The fundraising round was led by iA Financial Group and BDC Capital. The Logic revealed that insurance firm iA Financial Group, together with the Business Development Bank of Canada, gave a combined $10 million to the cause. 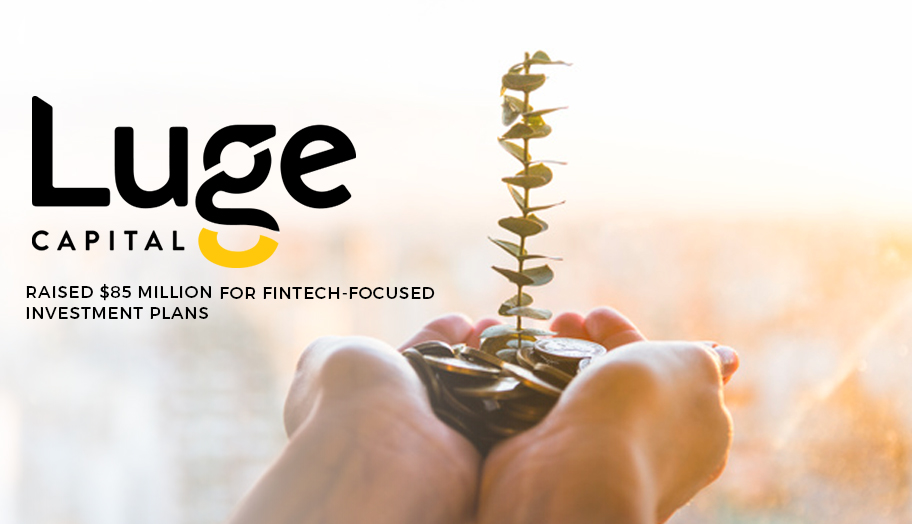 According to Tech Crunch, the firm will provide seed investments to fintech startups with the amount it raised. The smallest investment is valued at $150,000, while the largest funding is billed at $2 million.

Most of the funding will be allocated to Canadian-based businesses, particularly fintech firms. However, Tech Crunch states the company will also provide investments for other companies across North America.

Apart from providing seed investments, Bank Innovation states that Luge Capital will also allocate approximately half of the $85 million towards companies that are performing well in their respective industries.

To date, Luge Capital already five investments from its funding. Of the three they were able to publicly disclose Gillani said they provided financial support to Finaeo, Flinks, and Owl.