Two out of four key players in Australia’s banking sector reportedly amplified their lending to companies in the fossil fuel industry, The Guardian reported. This is despite the banks’ public announcements supporting the Paris climate agreement.

According to a study by action group Market Forces, Australia and New Zealand Banking Group (ANZ) and Westpac both funneled substantial amounts of funds into the fossil fuel sector. This occurred in the 2018 to 2019 span. Market Forces pointed out that the institutions’ climate-related goals did not factor in their investment decisions.

In the past, Market Forces had already expressed its concern regarding the investment and lending activities of major banks who publicized their decision to curb their support for coal. The group noted that these institutions remain supportive of the oil and gas sector despite their reduction in coal-related investments. 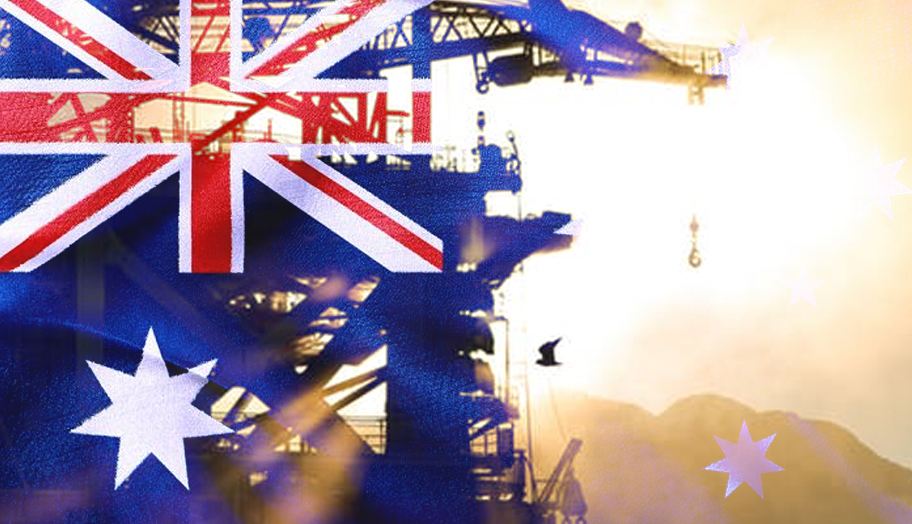 The Guardian revealed that Westpac appeared to have minimized its investment to fossil fuels by 16%. Meanwhile, it increased its financial support for renewable energy also by 16%.

However, looking closely at its overall lending activities in the past financial year, its loan book shows “many longstanding positions.” The group’s study revealed an 8% increase in its gas and oil lending.

Market Forces executive director Julien Vincent noted that Westpac has been backing Woodside, an oil and gas company. He added that its support of the Browse Basin plans is “particularly concerning” because of Woodside’s “ability to develop a largely untapped conventional gas resource off the Western Australia coast.”

On the part of ANZ, which has been implementing a coal policy since 2015, the group discovered an increase of 9%. The bank has also been supporting pure-play coal miner Whitehaven. Whitehaven has been leveraging a “scenario where the world fails to limit global heating to the Paris targets.”

Westpac acknowledged its role in helping firms switch to a net-zero economy. ANZ is yet to give a comment.