All Major League Baseball teams are working to file a suit against insurance providers in light of billion-dollar losses during the 2020 season, said the Associated Press. The losses were sustained due to the pandemic.

Several insurance companies were hit with the suit, which was filed in October in the California Superior Court including AIG, Interstate Fire, Factory Mutual, and Casualty Company. As per the MLB, the companies denied claims made by the league even with its “all-risk” coverage.

According to the suit, the complainants lost billions of dollars on a combination of unsold tickets, concessions, parking, suites, luxury seat licenses, merchandise sales, and corporate sponsorships. 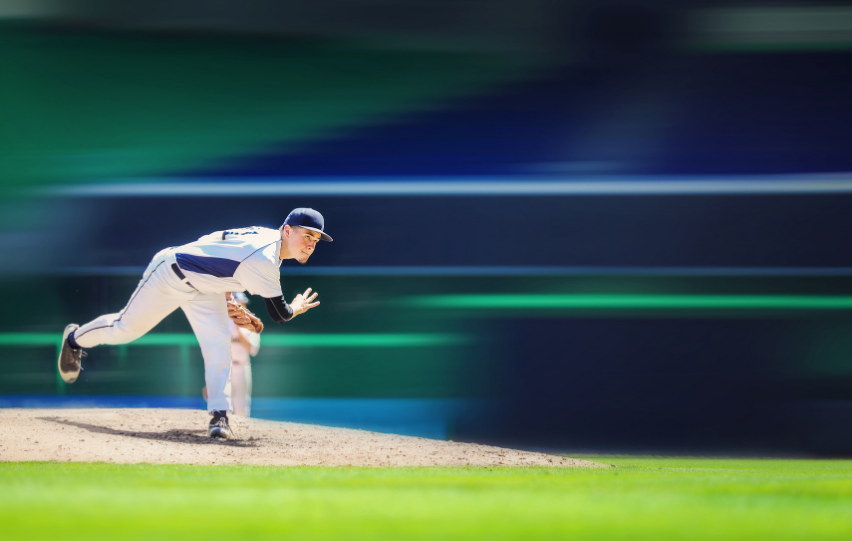 The league issued a statement to the Associated Press saying that the MLB and its teams “have incurred significant financial losses as a result of our inability to play games, host fans and otherwise conduct normal business operations during much of the 2020 season.”

The league also said that it lost more than one billion dollars in local and national media and tens of millions on missed income through its outlet MLB Advanced Media.

Due to the pandemic, MLB cut its spring training period and delayed the start of the season, supposedly in March. It started the season in late July on a truncated schedule, which cut down the number of games from 162 to 60.

Most of the postseason games were without fans watching, while those attended by fans were with limited seating of 11,000 per game for the National League Championship Series and World Series.

CBS Sports noted that many insurers tend to deny claims for losses due to the pandemic saying that these “do not constitute physical loss or property damage.”

Aside from MLB, some minor-league franchises have also filed similar claims against their insurance companies.