Despite the fierce opposition among some economists and politicians over proposals of a wealth tax, a new study initiated by Reuters and Ipsos revealed Saturday, Jan 11, that the majority of Americans support the idea of taxing America’s ultra-rich.

According to the latest poll, which involved a total of 4,441 respondents, 64% agreed that the rich “should contribute an extra share of their total wealth each year to support public programs.” The same sentiment also prevailed across party lines, with 77% of Democrats supporting the idea and 53% of Republicans backing it as well.

The question follows the idea of a wealth tax, which has been prominently backed by 2020 presidential candidates Sen. Elizabeth Warren and Sen. Bernie Sanders, who both proposed a wealth tax plan that would make the ultra-wealthy pay the federal government a small percentage of their net worth each year. 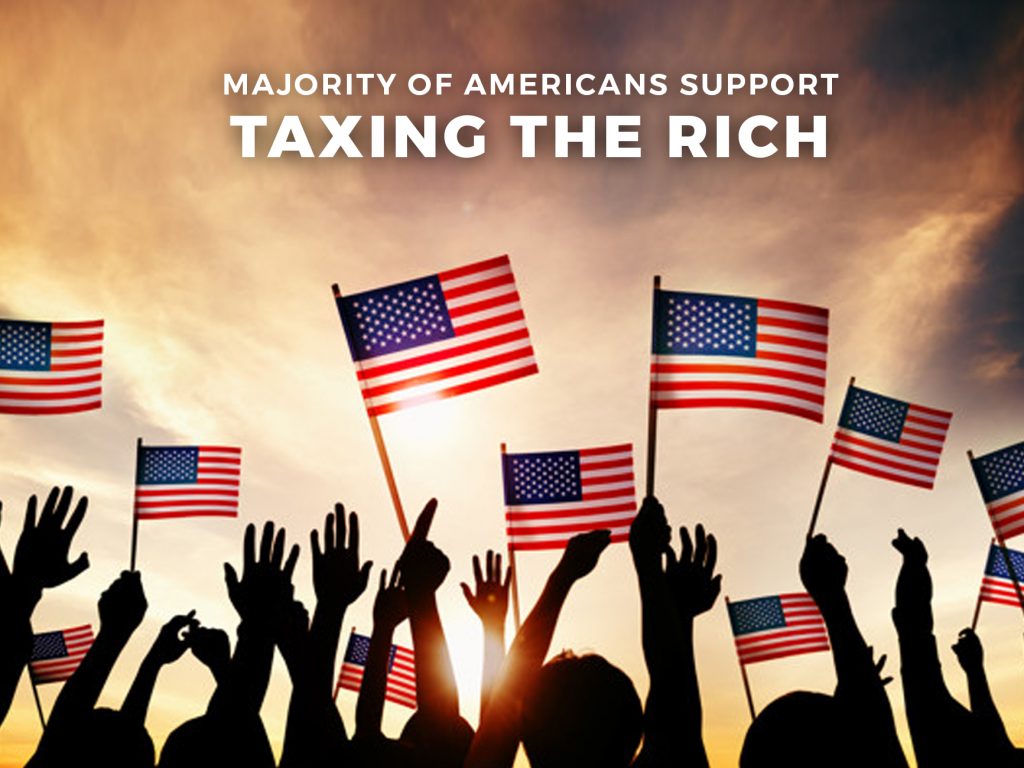 Under Warren’s proposed wealth tax, households with between $50 million and $1 billion net worth would face a 2% annual tax while those with above $1 billion would have a 3% annual tax. Meanwhile, Sander’s “Tax on Extreme Wealth” follows a more aggressive program, which would levy a 1% tax to 8% tax on households with wealth above $32 million to over $10 billion.

Both candidates maintained that taxing the ultra-wealthy could help solve the gaping inequality in the U.S. and could bring about economic growth to the nation.

“[T]he richest 130,000 families in America now hold nearly as much wealth as the bottom 117 million families combined,” Warren writes on her website, backing the need for a wealth tax.

According to the Reuters, the results from the recent poll survey “may reflect how the economic changes of the past roughly 20 years, from globalization to the financial crisis, have shaped attitudes about economic policy.”