Last Thursday, December 5, 2019, the Sandiganbayan, the anti-graft court of the Philippines, has declared cronies of the late Ferdinand Marcos to bring back the ill-gotten wealth they obtained under the Marcos regime. The total amount slated to be returned to the Philippine government is approximately P2.95 billion.

The 142-page ruling was only released last Wednesday, December 4, 2019. This ordered close associates of Marcos, Manuel Nieto, Jr., and Aerocom Investors and Managers, Inc. to pay the Philippine government the amount of P68,167,610.93, reports CNN Philippines.

Meanwhile, the ruling also ordered Jose Africa from Polygon Investment, Inc., together with 16 other investors, to return the stolen amount. However, CNN reports that the ruling failed to provide the exact amount owed by these parties. 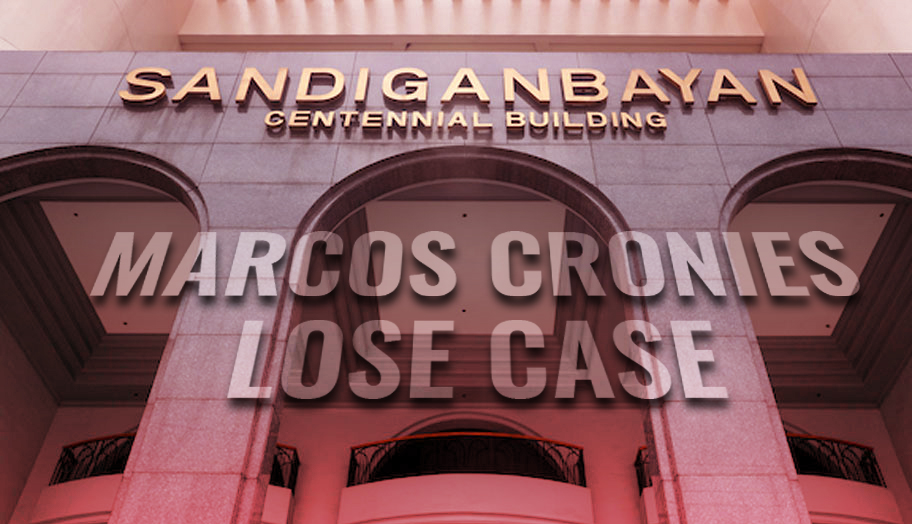 In a statement made under the 142-page decision, the court said, “the evidence exceedingly show that the shares of AEROCOM and the small individual shareholders originated from the defendants Africa and Nieto, Jr. Just like POLYGON, AERCOM was merely used as a conduit to further hide defendant Ferdinand Marcos’s ill-gotten wealth.”

Moreover, the decision continued to say that “they did not acquire any lawful or vested right over their shares and should, therefore, reconvey them to the rightful owner, the Republic.”

The 2016 investigation initially dismissed the case, citing insufficiency of evidence against the accused, namely Nieto, Jr., and Africa.

However, the trial and the investigation, conducted under Presiding Justice Amparo Cabotaje-Tang, were able to trace a paper trail that documented the source of funding for these illegal activities.

According to the Philippine Star, the Sandiganbayan found the Nieto and Africa transferred shares to Polygon Investors and Managers, Inc. as well as other shareholder accounts.

Documents obtained and used in court include the P15-million check issued by Ferdinand Marcos, bank receipts, affidavits, and testimonies by Nieto himself in 1996, states CNN.

In addition to the amounts specified by the ruling, the court also orders Africa and Nieto to pay an additional P1 million for exemplary damages.