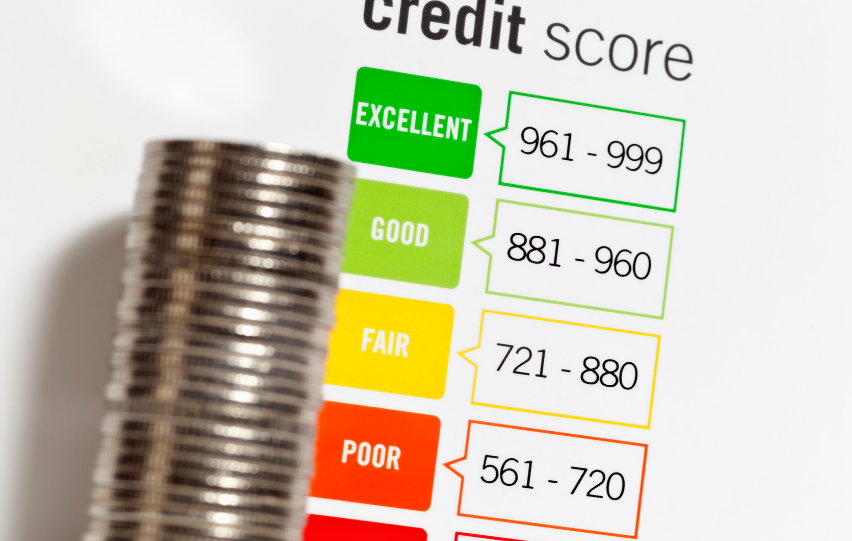 The report explained that that FICO Scores “are used in over 90% of U.S. lending decisions, making it a must-know number before applying for any financial product.”

In other words, lenders look at it as a sign of creditworthiness, which can influence their decision to approve loan and credit card applications.

Aside from lending, credit ratings are also considered an important factor in renting and in some cases, employment.