Renowned investment bank Morgan Stanley is slated to cut approximately 1,500 jobs. According to the company, its decision stems from the future of the banking and investment industry against the current economic climate.

Based on the article released by Forbes, individuals in operations, research, sales, technology, and trading will be the most affected departments. Apart from the said units, a number of managing directors will also be removed from their current posts. 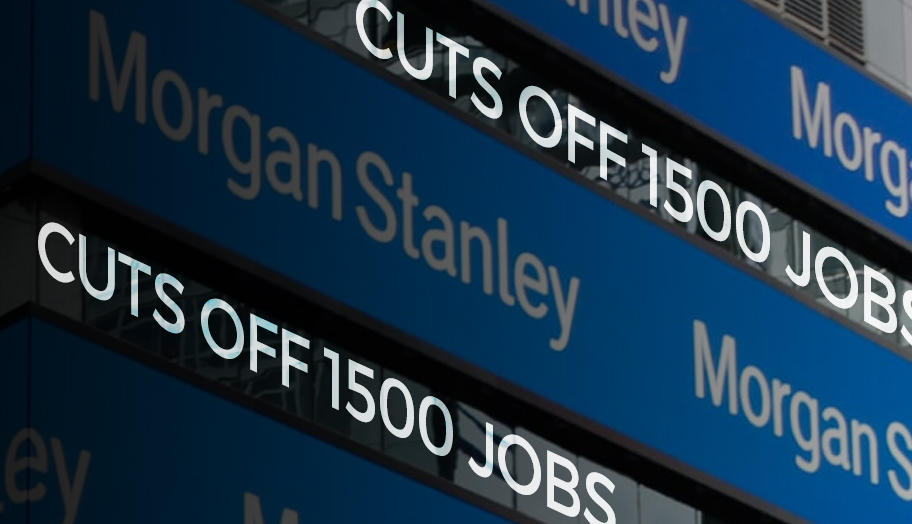 Morgan Stanley’s decision was also largely influenced by the slew of opportunities presented to the bank. For one, the banking institution factored in the 25% surge in its stock prices to mean it could potentially earn higher profits for the year, states Forbes.

In a statement to the Financial Times, Forbes shared that Morgan Stanley chief executive officer James Gorman said that there is “trade and political uncertainty, economic growth concerns, and central bank responses.” Gorman continues to say that the company move was made to protect the establishment, revealing that the decision was “robust cost management. We’re not making a big call that the environment is going to be much worse next year [but] we’re cautious that it might not be better.”

The extensive job cuts enacted by Morgan Stanley comes at a crucial time in history where institutions are turning to cost-effective tools of technology, including the use of automated devices and artificial intelligence.

Besides the workers from Morgan Stanley, other banking institutions and establishments in Wall Street are also expected to cut jobs. As of writing, Forbes reports that around 60,000 jobs were also posted, including those from Barclays and the Citi Group.