Housing loans are experiencing poor performance for the past weeks, but it seems that it is recovering for the first time. According to The Washington Post, recently released data shows that the average of the fixed rates in the past 30 years increased to 4.41%, showing an average 0.5 point. These points are the fees lenders receive equivalent to 1% of the loan amount. 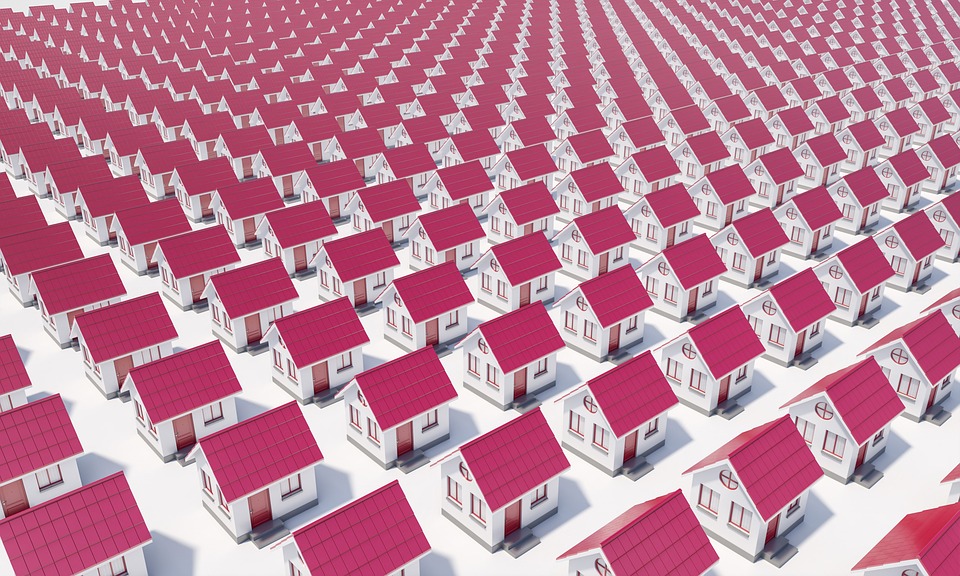 It seems that there is a constant variation on the mortgage rate this year, especially as it showed a rise for the first time in February, based on MarketWatch’s report. However, they anticipated a drop in rates right after this surge.

The Washington Post states that the direction the rate is taking is unclear as of now but can be determined based on the impending employment report. Bankrate.com revealed in its weekly mortgage index than 50% of the experts included in their survey will show stability in the next weeks.

Meanwhile, applications for mortgages are declining in light of the increase, according to the Mortgage Bankers Association.