Private astronaut missions will cost roughly around $35,000 per night, according to BBC. However, the US space agency will only accept two short private missions per year, permitting private astronauts to travel to the ISS for up to 30 days. 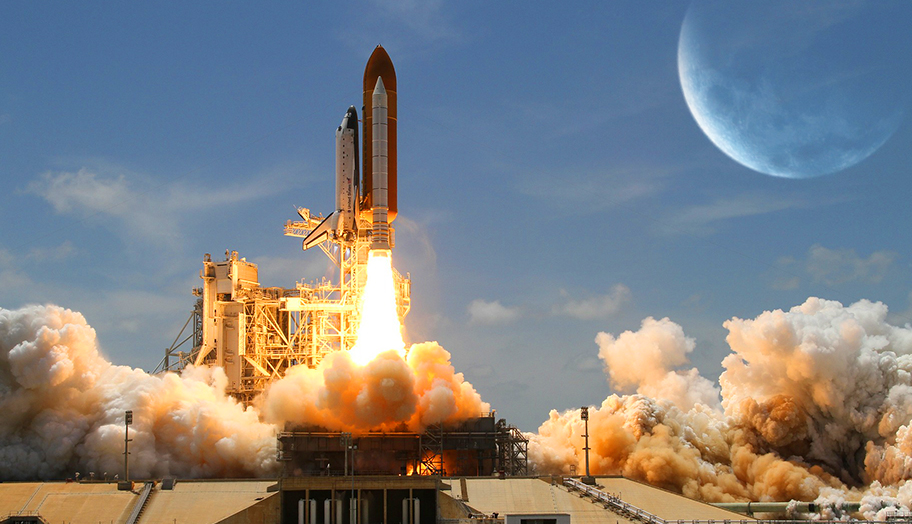 The reason behind this new project by NASA is to reduce the operating costs of the ISS. Yearly, about $3bn to $4bn is needed to operate the ISS. By commercializing the station, NASA will get about $35,000 each seat, which can be used to pursue more ambitious missions in the future.

NASA will also allow companies to buy time and shoot its facilities for filming purposes like clips for movies and commercials. Moreover, it will also allow the use of its broad resources for commercial purposes. However, these services come with a hefty price tag, starting thousands of dollars.

Meanwhile, NASA’s new administrator Jim Bridenstine is open about meeting with a lot of companies and speaking in terms of business. This has something to do with the commercialization of the ISS, however, according to CNBC, none of the companies has expressed interest in ‘taking over the ISS wholesale.’

Last February, President Donald Trump said that White House may stop funding the ISS come 2025 and wants private companies to lead on the space station. Given this dilemma, Bridenstine has about seven more years to find resources to cover for the operational costs.

The Boeing Company has been NASA’s contractor since 1993. It also developed and built the floating lab for approximately $150 billion.