The recent passing of Georgia’s new abortion law led Netflix to reconsider its investments in the state, reports CNBC. According to the media streaming giant, it is considering pulling out its assets in Georgia once the state enforces the new policy.

The law prohibits abortions once the fetus is found to have a heartbeat. This prompted players in the entertainment industry to protest against the policy, including Netflix.

Chief Content Officer Ted Sarandos says that the company is prioritizing its women employees who will be affected by Georgia’s new abortion bill. To this end, Sarandos says that Netflix is willing to combat the new policy in a legal battle with help from the American Civil Liberties Union (ACLU). 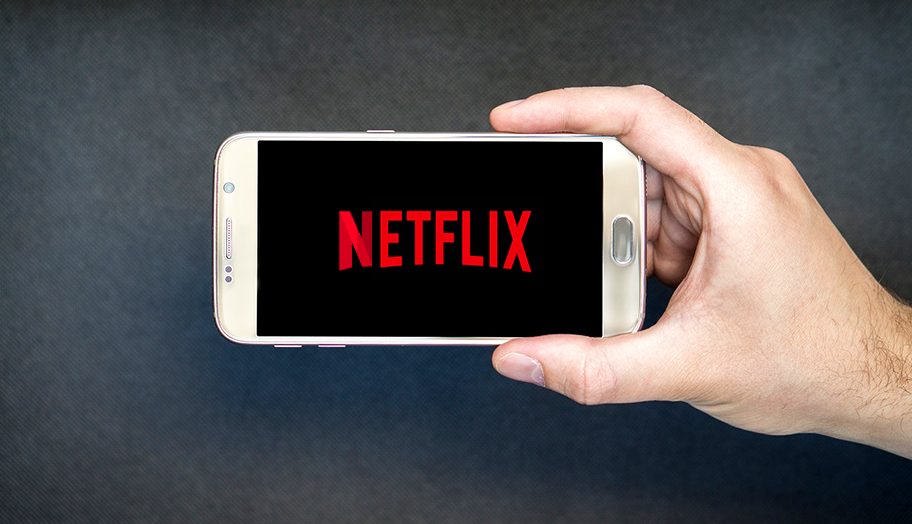 Netflix clarifies that it will not stop its filming activities in the state even in light of the passing of the new bill. However, Netflix and other key participants in the entertainment sector remarked that they may refuse to work in the state if the law is implemented.

In a past report, CNBC has reported that Georgia’s 30% tax credits made it appealing to film and television initiatives. In fact, over 450 entertainment projects amounting to $2.5 million paid in salaries just in the past fiscal year. This is also known to have a $9.5 billion economic impact.

These projects which are partly conducted in Georgia include blockbuster hits Black Panther, Avengers: Infinity War and The Walking Dead. Netflix’s latest projects in the state include Queer Eye and The Haunting of Hill House.

Some actors including Mark Duplass and Jason Bateman announced that they will be boycotting the state by refusing to film within its territory. Meanwhile, critics say that this move will decrease jobs in the city and will be detrimental to local workers.