Residents of New Mexico takes an average of 17 months to pay off credit card balances, according to new data from CreditCards.com.

Consumers in the state carry an average of $8,356 credit card debt. Compared to other states in the United States, New Mexico residents are the most heavily burdened with card debt.

For the study, CreditCards.com looks into the household income of residents and the debt data from the US Census Bureau and Experian. According to the personal finance website, lower-income consumers will take a longer time to pay off credit card balances and incur higher interest rates along the way.

“We found that the place with the highest debt burdens were places where the average credit card debt was in the middle of the pack. The problem in New Mexico is that the income is so low,” states CreditCards.com. 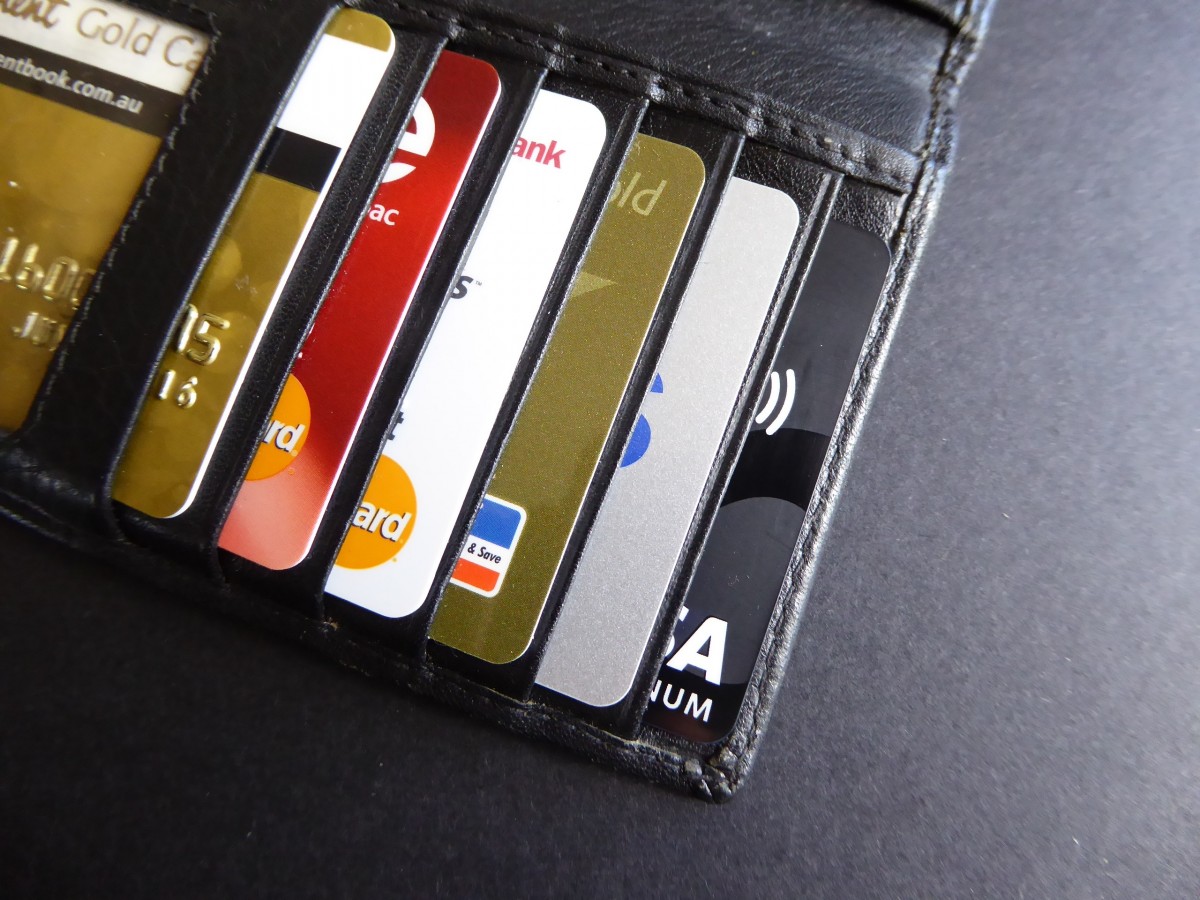 The problem has been escalating since early 2017 when New Mexicans carry a crushing level of card debt due to low income. To make ends meet, residents use their cards to buy food, medicine, car insurance, and other purchases.

Another state that indicates the burden to clear credit card balances is Louisiana, with an average of seventeen months to get out of the red. New Mexico is followed by Louisiana for the lengthiest credit card payoff times, then West Virginia and Arkansas. The debt margin is between $8,364 to $7,639.

Meanwhile, the state with the least credit card debt is Massachusetts, with an average debt of $8,197 but the median household income of $79,835. CreditCards.com found out that residents in Massachusetts are least affected because they earn well and pay off debt on time.

Residents in New Mexico pay an average of $1,339 for the interest rate of unpaid card debts while Massachusetts residents only pay $734 for interest over nine months.